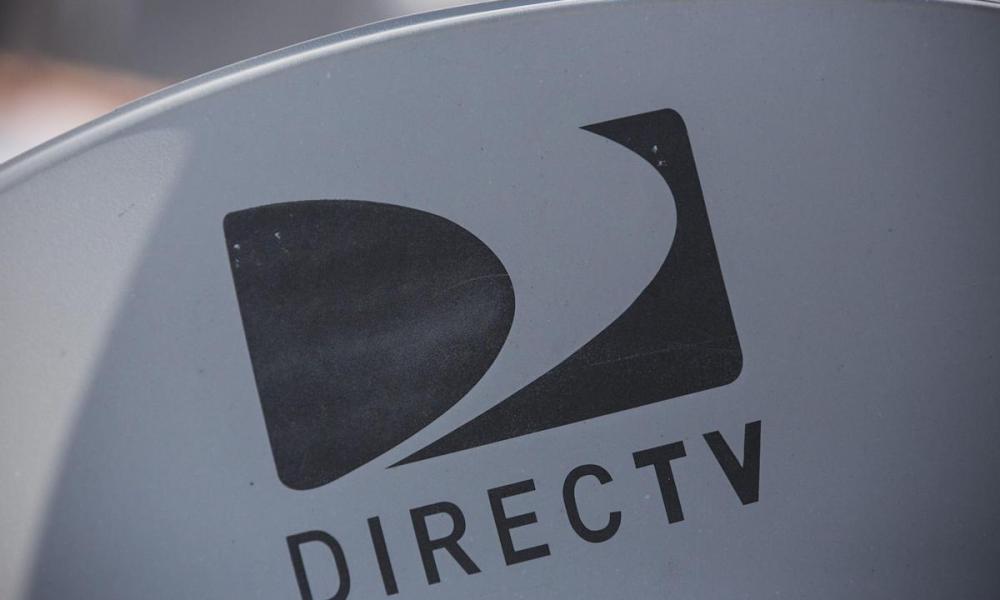 One of the largest U.S. pay-TV providers, DirecTV, has plans to drop One America News Network (OANN), which will be a major blow to the conservative channel.

OANN has previously been criticized for reportedly spreading misinformation, and former President Donald Trump had been considered a loyal fan of the network.

DirecTV notified OANN’s owner, Herring Networks Inc., that it will no longer be carrying the company’s two channels with their contract expires. Herring Networks is also the parent of AWE, which is a lifestyle channel that stands for “A Wealth of Entertainment.”

In an emailed statement, DirecTV wrote, “We informed Herring Networks that, following a routine internal review, we do not plan to enter into a new contract when our current agreement expires.”

According to its website, though, the channel will still be carried on Verizon FiOS and smaller pay-TV providers. DirecTV has offered OANN to its customers since Herring Networks won a lawsuit that forced the satellite-TV provider to carry the channels in April 2017.

Critics of the channel have been calling on TV distributors to stop carrying the network. John Bergmayer, legal director at the advocacy group Public Knowledge, wrote in a November blog post saying that “OAN’s support for the ‘Big Lie’ that the 2020 election was stolen and the fact that it’s consistently giving airtime to conspiracy theories and misinformation on COVID-19, moves it from a participant in the marketplace of ideas to a peddler of toxic lies.”

Many pay-TV providers have been dropping channels in order to lower their programming costs so they can compete with lower cost streaming services.

Joey and his allies drowning in lies