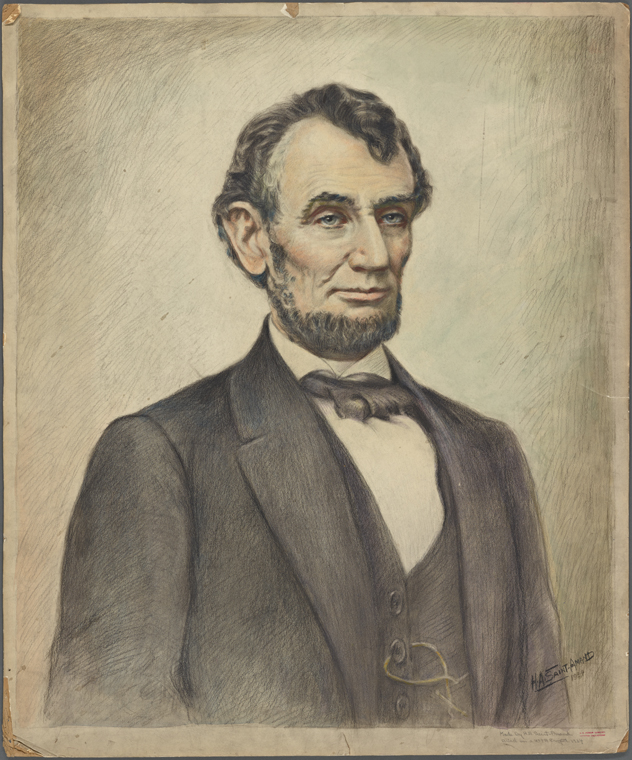 This article is written in honor of Abraham Lincoln on his February 12th birthday.

What did Abraham Lincoln mean when he spoke of our “ancient faith”? Did he have in mind a religion? No, he meant the teachings of the American Declaration of Independence, America’s primary foundational document.

The core teaching of the Declaration is that man’s rights to Life, Liberty, and the pursuit of Happiness derive from the “Laws of Nature and of Nature’s God.” This teaching actually goes back to the Patriarch Abraham, that remarkable Jew who first articulated and spread the idea of intellectual and ethical monotheism. It was this Jew that planted the seed that blossomed into the “idea of the human community.”

The idea of the human community, said the philosopher Rabbi Yitzhak Breuer, is one of the most beautiful pearls in the treasure of Jewish doctrine; it is a basic truth of Judaism; it is that Jewish idea which first set out on its triumphal procession from the Jewish camp into the whole world; it is the first message of salvation which Israel brought to a society of states which knew only force and the misuse of power, “God created man in His image.”

Here we have the lapidary sentence from Holy Writ which proclaims through all ages the inalienable, godlike nobility of man as such. Therein is the only solid foundation for man’s rights to Life, Liberty and the pursuit of Happiness. 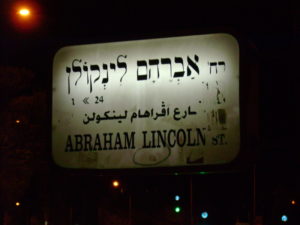 The Declaration calls these rights “inalienable.” They are inalienable because they have been given to each of us by God, and not by the State – even if the state is a democracy. A democracy that has abandoned its “ancient faith” or the religious source of its natural rights can readily degenerate into a tyranny. Remember the words of Benjamin Franklin – a self-made man: “If men are wicked with religion, what would they be without it?”

This is the key to understanding today’s atheistic self-styled “Progressives”– really left-leaning Liberals – who are now seeking to control our lives, for by rejecting God they have deified the State. But to deify the State is to deify those who run the state. That’s what the “Nanny State” is all about. It makes self-made men like Ben Franklin unnecessary. It means the death of our “ancient faith,” of the individual’s God-given rights to Life, Liberty, and the pursuit of Happiness.☼

Toward a Restoration of the Creation Narrative