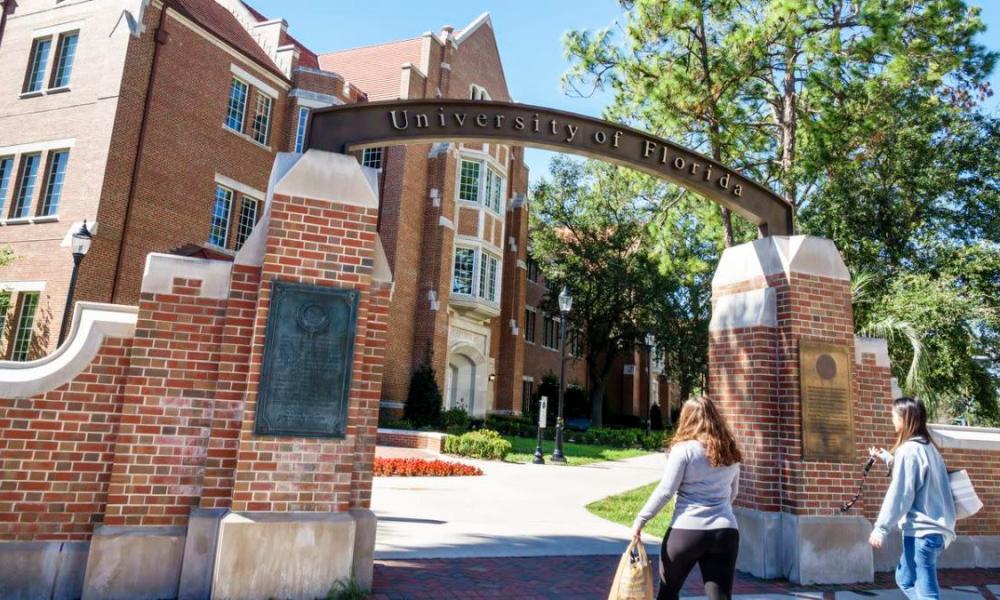 The University of Florida is prohibiting three professors from providing expert testimony in a lawsuit challenging a new law that critics claim restricts voting rights, saying it goes against the school’s interest by conflicting with the administration of Florida Gov. Ron DeSantis.

Lawyers for a coalition of civil rights groups suing the state made the disclosure in a court document on Friday that was first reported by The New York Times. The lawyers said they seek to ask Florida Gov. Ron DeSantis’s (R) office if it was involved in the university’s decision.

The issue comes in a federal lawsuit over Senate Bill 90, which DeSantis signed into law in May. The measure creates ID requirements for mail-in voting, restricts the use of ballot drop boxes, and prevents non-poll workers from handing out food or drink to voters waiting line.

The advocacy groups filed the lawsuit shortly after the bill was signed, arguing that it violates the Voting Rights Act and would disenfranchise communities of color. A judge dismissed some of the claims in the lawsuit on Friday. The university notified the professors, Dan Smith, Michael McDonald and Sharon Austin that they could not serve as experts on behalf of plaintiffs as part of their “outside activities,” the lawyers stated.