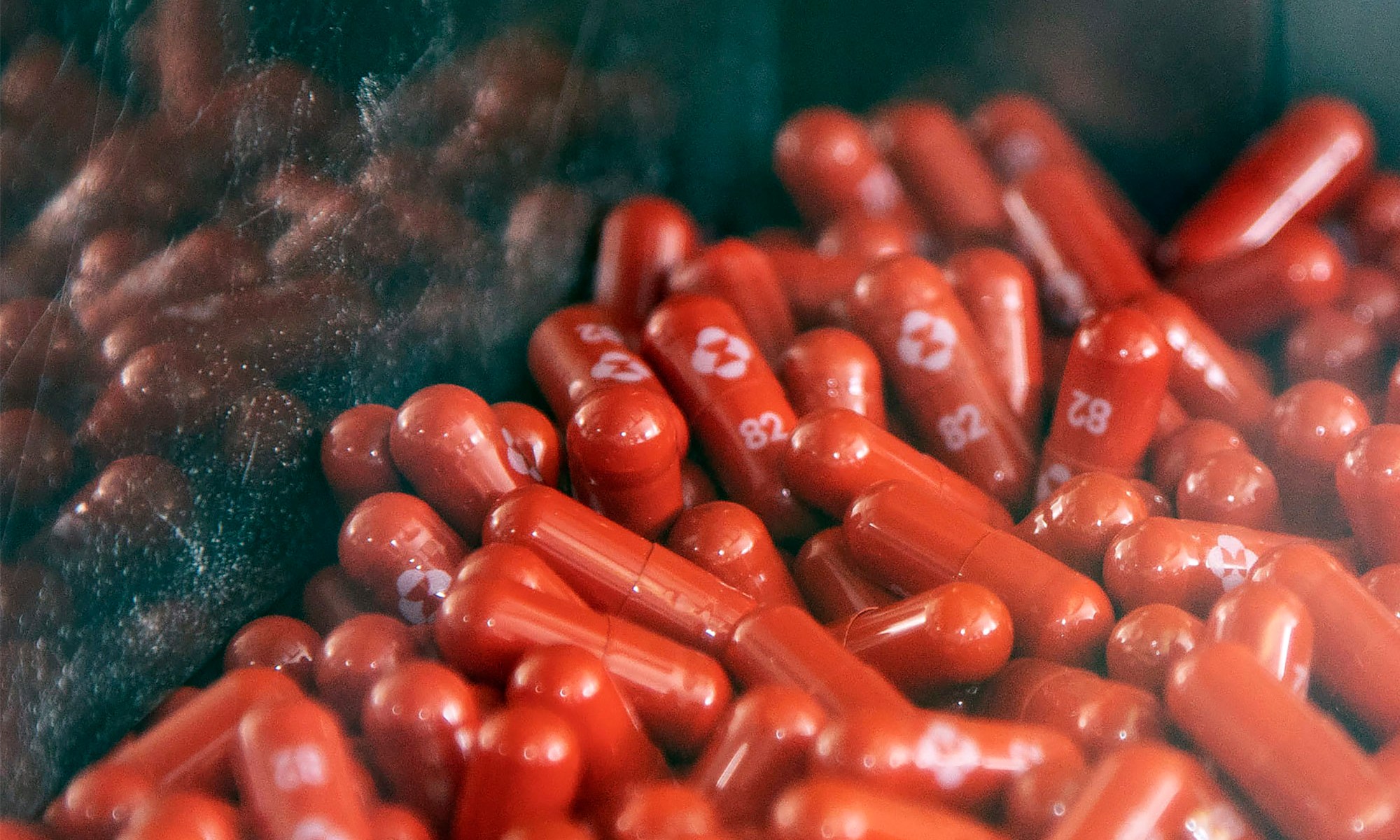 On Thursday, Britain became the first country to conditionally authorize the use of a COVID-19 antiviral pill. The oral medication was developed jointly by U.S.-based Merck & Co Inc. and Ridgeback Biotherapeutics.

Use of the new drug called molnupiravir, according to Britain’s Medicines and Healthcare products Regulatory Agency (MHRA), is now recommended for use in those with mild to moderate COVID-19 and one or more risk factors for developing severe illness.

Risk factors include obesity, older age diabetes, and heart disease. The regulator cited clinical data in saying the oral medication should be administered as soon as possible after a positive COVID-19 test and within five days of symptom onset.

Merck’s pill, which will be branded as Lagevrio in Britain, was developed to introduce errors into the genetic code of the virus that causes COVID-19. The treatment plan calls for the pill to be administrated twice per day for five days. While drugs in the same class as molnupiravir have been linked to birth defects in some animal studies, Merck has said that animal testing indicates that molnupiravir is safe, although the data has not been pubished yet.

While authorization of the drug in Britain is the first green light in the world, U.S. advisers are planning to meet at the end of November to discuss data on the treatment’s safety and efficacy and vote on whether it should be approved.

Since last month, data on Merck’s Molnupiravir has already been closely watched. Evidence shows that when given early in illness, it could cut the chances of dying or being hospitalized for those at high risk of severe COVID-19 in half. Supplies of the drug will be limited at first; Merck has indicated that 10 million treatment courses can be produced through the end of the year, but governments worldwide have already purchased a large amount of that supply.