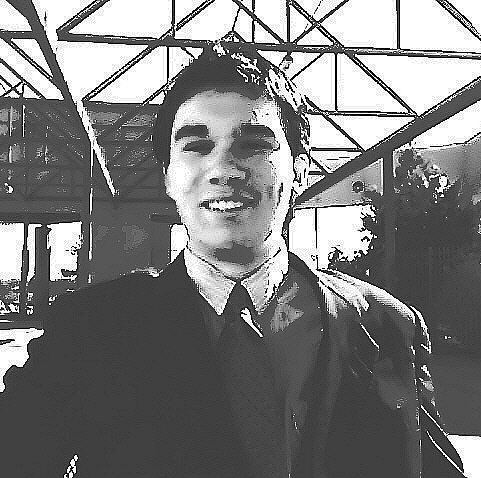 The reports that you are getting about the beliefs of students in public schools is not coming from the students, but rather the sick media spin-doctors and their disinformation.

As shown in the example above, America have allowed themselves to be deceived by the mainstream media, so much so that they believe that young students across this country are accepting of all forms of immorality, when in fact they are rejecting it. Amidst a generation that suffers the highest suicide rates, drug and alcohol abuse, teen pregnancy, abortion and anti-depressant usage – this is hardly the case.

I have seen this firsthand.

Dying for the truth

This is a generation of survivors, and rightly so.

I have been in over 342 high schools across America, and the next generation is literally dying for someone to break into their indoctrinated worlds and give them the truth found in America’s biblical and constitutional foundations (Hosea 4:6). 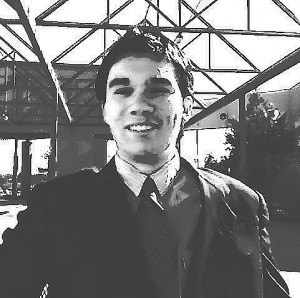 During my all-school assembly programs (upon invitation from school administrators), I speak on over 26 topics such as drug and alcohol abuse, suicide, sexual morality, media bias, the Constitution, the separation of church and state myth, and the price paid by our veterans. (See firsthand in the DVD series “My War.”)

When people find out about our assemblies, without fail they will ask, “How do you get into public schools? Do they really accept your message?”

As a matter of fact, I have received over 80 letters of recommendation from school administrators. I have been invited back to schools repeatedly. Over 95 percent of the student body, as well as the staff, are thankful we came.

There are, however, a small bunch of socialist-minded teachers who can’t handle the fact that the students are glued to the message. In a few instances, they have even made the mistake of attempting to stop the next generation from hearing an American, constitutional and moral message.

And it backfires … every time.

I will give you two examples:

I was speaking at a high school in Missouri, a town that claimed the highest crystal methamphetamine use in the state. While advocating life, I had just shown the students the famous picture of Samuel Armas in the womb, reaching out and holding the doctor’s finger after surgery to prevent the worst effects of spina bifida.

The principal stopped the assembly and told the students that if they were offended, they could leave.

Only two people left the room. The rest of the students and staff were glued.

The principal came in and forced everyone to leave. His actions erupted an entire school giving me a standing ovation.


Then comes another school in Arkansas. About 10 minutes into my program, the superintendent walked up and asked everyone to remain seated while he talked with me outside to decide whether or not they should complete the program.

This school administration was so intolerant of the truth that they sent the police to drive us out of town!


After seeing the videos above, who was breaking the law?

So why do abstinence program states yield higher rates of teen pregnancy than safe sex programs states?
Why have randomized controlled trials shown that safe-sex education decreases rates of STDs and pregnancy, compared to abstinence education?

Making the very large assumption that you are telling the truth about those studies, I shall cite two important biases that the study authors would never bother to correct for.

First is self-selection. The kind of student who would abstain, would not dignify any telephone caller with such a salacious, intrusive, nunnadair-bizznizz question with a reply. That is how Alfred Kinsey got his own skewed results: because the moral women slammed the door in his face, and in his methodology, they became unpersons.

Second is confirmation. You evidently did not read Mr. Dean’s lead quote. The reports do not come from the students themselves. They come from “investigators” (I use the term loosely) who wanted results like what you purport to report, and made sure to get them. Falsification of data is a common practice in this…again I use the phrase loosely…field of epidemiology.

You don’t think it might be a little farfetched that all these studies are outright lies?

Second of all, you’re right that the studies don’t ask the students. The studies go straight to hospitals and schools.
They look at an area where either abstinence or safe sex education has been taught, and they look at reported pregnancies and reports of STDs.

Also, I’m having some problems with your site. Is this unique to Firefox browser users?

Sorry to disappoint you, but the problem is that the site is drawing more traffic than ever today. And as it happens, on the article I posted to say that Saddam Hussein had WMD after all.