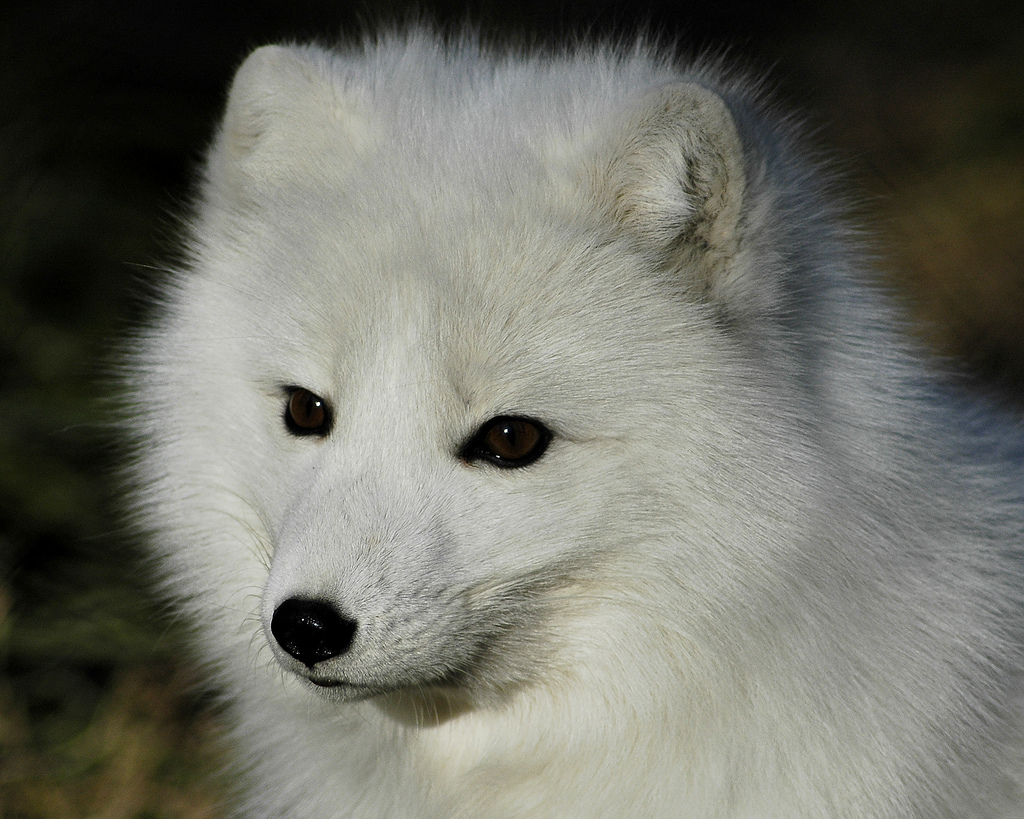 Oh, Fox News, I knew you well. I remember the days when your slogan of “Fair and Balanced” was defensible. Now, it is nothing more than an unworthy epitaph for your hopeful grave that should more appropriately read “Conspiratory Pervasive.”

No longer fair and balanced

For sweetest things turn sourest by their deeds;
Lilies that fester smell far worse than weeds.

Alas, so do networks. Today, with the dismissal of Judge Jeanine, your sour deeds are evident, and the smell of your festering weeds linger as you soon may deservedly relinquish your cable news lead to the odiferous CNN.

How long? How long will it be before your once faithful watchers turn to/ donate to burgeoning alternative networks, where truth is valued above propaganda machinations? How long before truth in broadcasting rules over established globalist cabals that act as arms for power-crazed globalists? Or worse…how long before the lies promulgated by the American branch of the Hitlertarian socialists dominate this land where truth and freedom of speech was once valued as a necessary component of liberty? And worse yet…how long before our American Jezebel beguiles the masses with her well-broadcasted lies?

Fair and balanced? Did it ever really exist or was it just a smoke screen developed to create the illusion of an alternative news media? God knows. But some Americans know something too – as I do. They know that the illusion of fair and balanced has earned the same well-deserved fate as the Hindenburg. For if it ever really did exist, its present existence is doomed. For those that watched demand truth and will not settle for another facsimile of the news networks they long-abandoned. Yes, Fox News, I knew you well – at least I thought I did, but I was wrong.

Inherent power: Trump understands what Congress does not