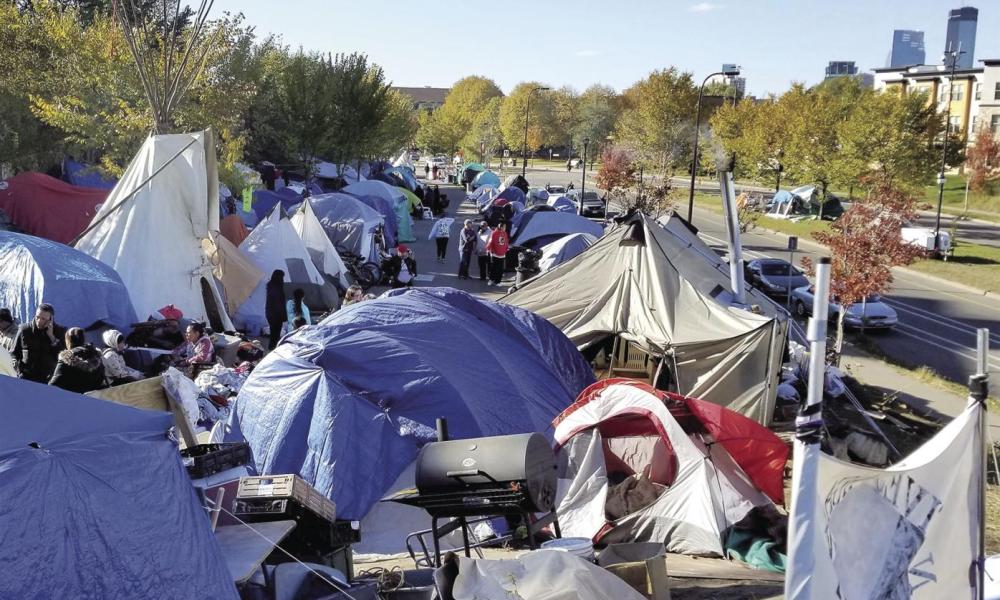 Minneapolis Park and Recreation Board Superintendent Al Bangoura presented his agency’s 2022 budget to the Minneapolis City Council’s Budget Committee Monday and it includes what Bangoura described as “unprecedented, record-setting” funding for an expansion of youth programs across all city parks.

Bangoura and the board propose spending $1.3 million on expanded programs next year and have received a commitment from Minneapolis Mayor Jacob Frey and the council to add an additional $1.3 million to those programs by using federal American Rescue Plan dollars.

Park Board Vice President LaTrisha Vetaw told 5 Eyewitness News the doubling down on efforts to reach more kids through Park Board programs is a direct response to the increase in youth violence, which has seen a significant surge the past two years.

“This is Park Board leadership, the staff, the mayor and the Board of Estimate and Taxation all coming together and saying, ‘Let’s put this unprecedented amount of money into our youth,’” Vetaw said. “‘Let’s see how this goes and let’s think later on about how we continue to invest in our youth long-term.’” Vetaw told KSTP, “This $2.6 million is a big deal, a very big investment in the city for our youth.”

The Park Board budget for 2022 is expected to pass when the city council finalizes the city budget in early December, and after that happens, Vetaw said the Park Board will have to hire an additional 22 employees to help oversee and run the expanded youth programs [KSTP].