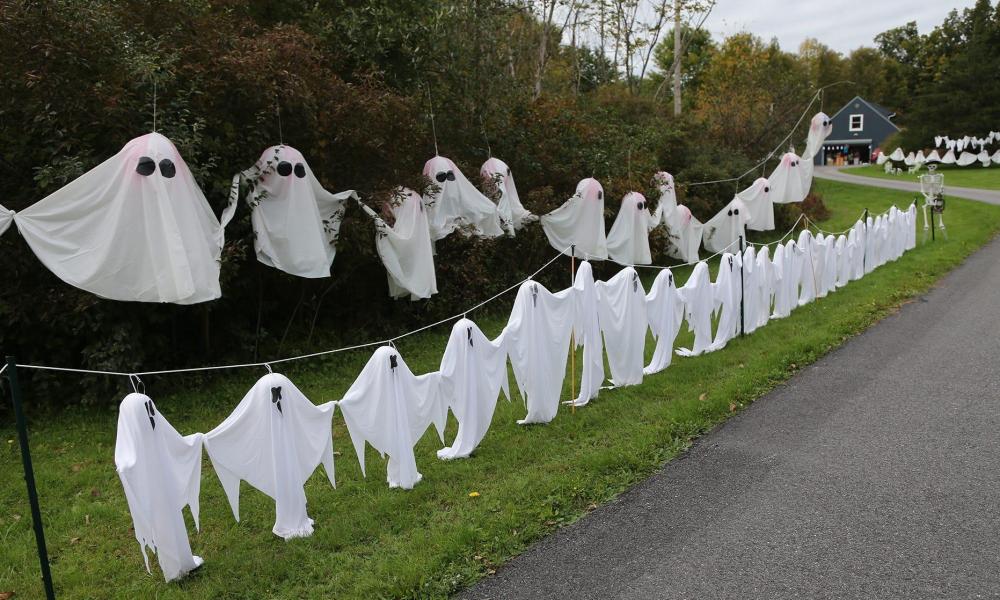 A survey done in October found that a good chunk of Americans believe in various supernatural entities.

In anticipation of Halloween, YouGov surveyed 1,000 adults and asked them if they did or did not believe in certain nonhuman, non-animal creatures. There were differences in opinions between men and women and people of differing education levels.

41% of people believe in ghosts, the study found, with 18% unsure and 39% saying they don’t exist. That percentage was only topped by that of demons, of which 43% of people believe in, with 20% unsure, and 39% again saying they didn’t exist. Respondents were also asked if they believed in vampires, werewolves, and other supernatural beings. For those, 8%, 9%, and 31% said they believed in their existence, respectively.

20% of people said they have personally encountered a ghost, a step down from the 41% who said they believe in them. In addition 11% say they’ve encountered a demon, which is matched by the 11% who say they have encountered another supernatural being. Only 4% and 3% have experienced werewolves and vampires, respectively.

The survey found women were more likely than men to say they believed in or had encountered ghosts or demons. The study also found that the higher education a person had attained, the less likely they were to believe in supernatural beings.

Additionally, the percentage that believe in ghosts was pretty similar despite political affiliation. For demons, there was less consistency, with 51% of Republicans, 46% of Independents, and 34% of Democrats believing in their existence. This was a slight change from the 54% of Republicans and 37% of Democrats who thought they existed in 2019.

New Jersey to require lawmakers, visitors to get COVID-19 vaccine or test to enter state-house