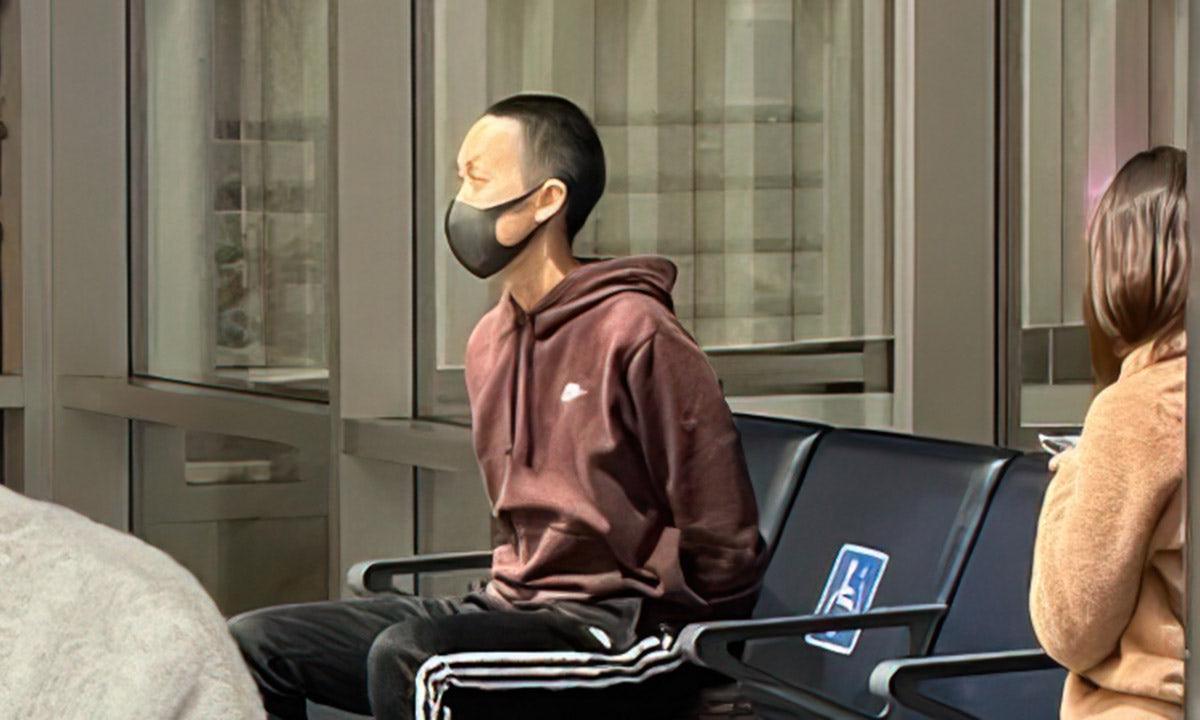 An American Airlines passenger has been charged with assault for an interaction turned violent mid-flight.

Brian Hsu was on a flight from John F. Kennedy Airport in New York City going to John Wayne Airport in Santa Ana, California, where he allegedly assaulted a female flight attendant, causing the flight to divert to Denver, Colorado. He was restrained by passengers and flight attendants while on the flight and arrested once the plane landed.

Earlier this week, Hsu was charged by the District of Colorado Court where he was “charged by criminal complaint with interference with a flight crew and assault within the special aircraft jurisdiction of the United States”. The statement clarified that the charges were criminal complaint allegations. He was scheduled to appear in court in California on Monday.

On October 27, Hsu was making his way to the airplane’s lavatory when the incident occured. The flight attendant, who was standing in the galley, allegedly bumped Hsu by accident. She told him that the bathroom was occupied and to wait in his seat with his seatbelt on until it was available.

He hit her head with his elbow before charging her and punching her face. The flight attendant saw a doctor afterwards and had a concussion. Hsu alleged that he was defending himself against her and that he has psychological damage after an assault followed by brain surgery in 2020.

Several passengers have given their reports of what happened, testifying against Hsu. American Airlines CEO Doug Parker posted a video addressing the situation. “This type of behavior has to stop,” he said. “American Airlines will not tolerate airport or inflight misconduct of any kind, particularly towards crew members and our airport team.” Secretary of Transportation Pete Buttigieg said that a no-fly list was something he was thinking about and “should be on the table”.

The Federal Aviation Administration reported that there have been 5,033 unruly passenger reports in 2021, causing 950 initiated investigations and 227 initiated enforcement cases. Of the 5,033 reports, 3,642 have been mask-related incidents.

Data from 1995 to 2021 shows that the FAA has initiated the highest number of investigations in a single year in 2021. Earlier this year, the Transportation Security Administration announced that flight crews would begin receiving self-defense training in response to the surge in unruly passengers.