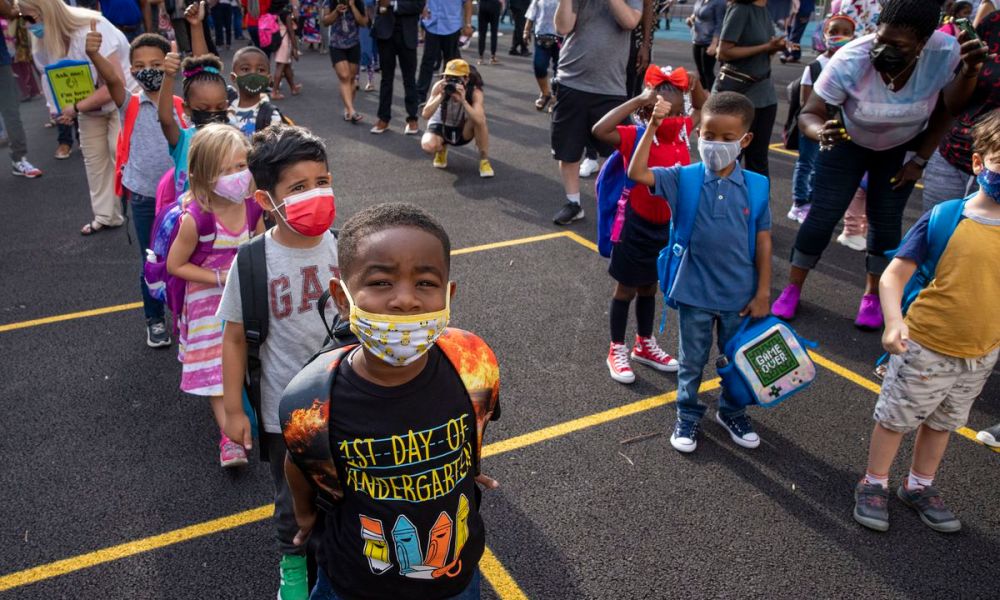 A state court struck down Pennsylvania’s school mask mandate on Wednesday, saying the acting health secretary lacked the authority to issue it. The Wolf administration put the decision on hold by filing an immediate appeal.

Commonwealth Judge Christine Cannon ruled in favor of a group of State Representatives and parents who were suing the Wolf administration, on the grounds that the mask order was void from the beginning and unenforceable.

Rep. Jesse Topper, who was one of the plaintiffs who fought the mandate give his reaction on the Lynne Hayes-Freeland show Thursday. “We’re very happy, we believe the whole time that we certainly had a very good case, but you never know how these things are going to play out, the courts have been so highly politicized over the past few years, but on the merits of the case we felt it was very strong and very pleased that the court agreed,” said Topper.

The mask mandate was put in place in early September, the Wolf administration citing a surge in infections and hospitalizations from the more contagious delta variant. The order from Beam required everyone to wear masks at K-12 schools regardless of vaccination status. That mandate resulted in backlash from some parents and two lawsuits.

Capitol rioter who punched police officer to serve 41 months in prison, the longest Jan. 6 sentence yet

[…] in any State wishing to improse a vaccine mandate of its own. But recently a Pennsylvania court stopped such a mandate in that […]