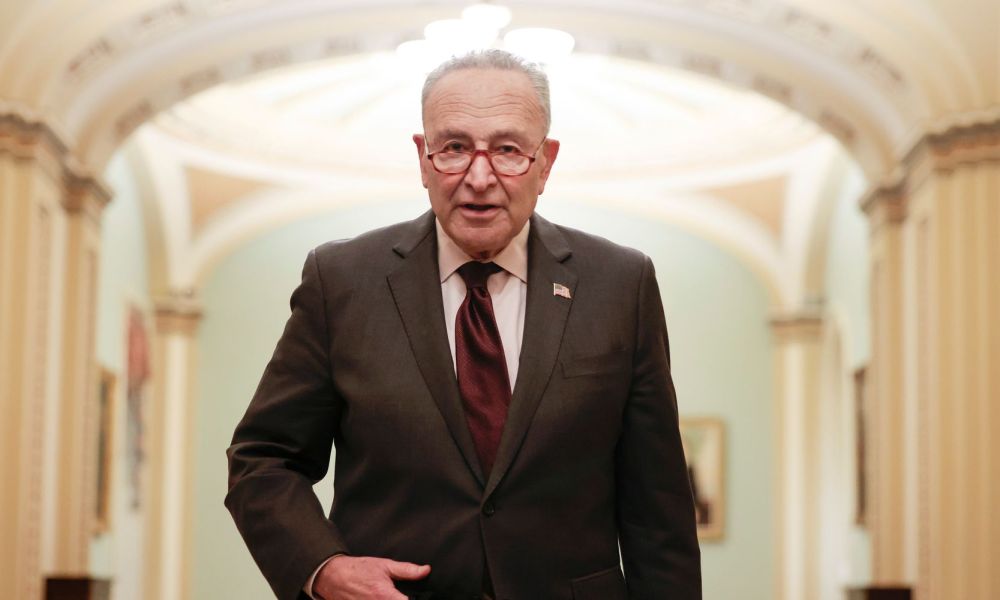 In a letter to Democrat colleagues Monday, Schumer told Senators that they must respond to moves by GOP-led state legislatures to restrict access to voting.

According to Business Insider, Schumer is targeting the filibuster, which requires the votes of at least 60 out of 100 senators to pass legislation.

In his letter, Schumer wrote, “the fight for the ballot is as old as the Republic. Over the coming weeks, the Senate will once again consider how to perfect this union and confront the historic challenges facing our democracy. We hope our Republican colleagues change course and work with us. But if they do not, the Senate will debate and consider changes to Senate rules on or before January 17, Martin Luther King Jr. Day, to protect the foundation of our democracy: free and fair elections.”

This bill is one of the Biden administration’s top priorities, and Republicans have since blocked two versions of the bill. Senate Minority Leader Mitch McConnell argues that the bills are an attempt by Democrats to secure an unfair advantage in elections and violate state rights.

In order to change Senate rules, a unanimous vote by Democratic senators would be required. Two senators have already opposed any changes. Schumer has called the filibuster a “warped and contorted” version of the legislative process and was “something our Founders explicitly opposed” (HuffPost).

“The constitution specified what measures demanded a supermajority – including impeachment or the ratification of treaties. But they explicitly rejected supermajority requirements for legislation, having learned firsthand of such a requirement’s defects under the Articles of Confederation. The weaponization of rules once meant to short-circuit obstruction have been hijacked to guarantee obstruction,” he said in his letter.