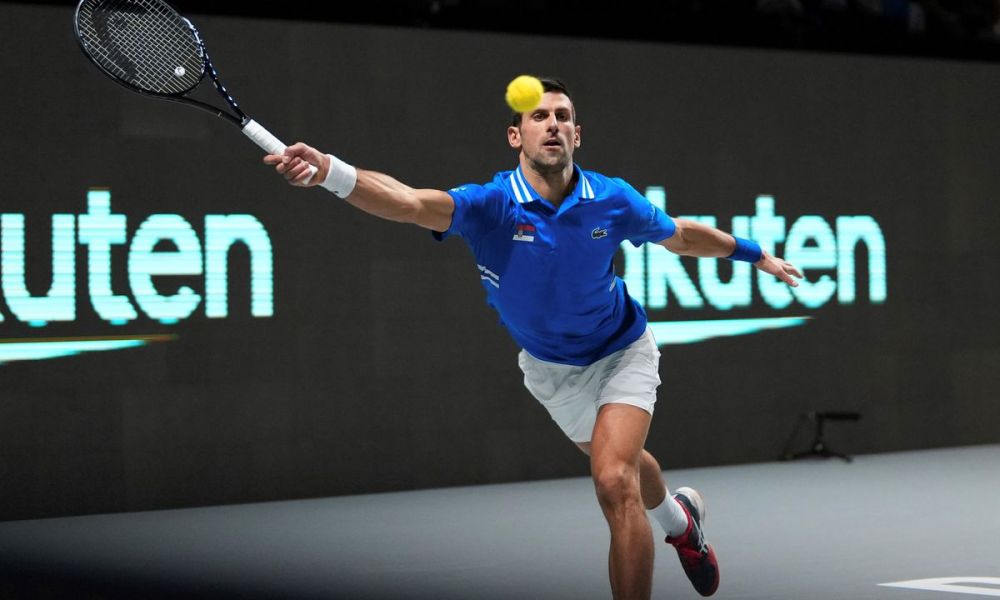 Tennis star Novak Djokovic has had his visa to enter Australia dramatically revoked on his arrival in Melbourne.

The world number one was held in the city’s airport for several hours before border officials announced he had not met entry rules and would be deported. Djokovic was then taken to a government detention hotel. His lawyers have launched an urgent appeal in court.

Djokovic has not spoken about his vaccination status, but last year he said he was “opposed to vaccination”. Tournament organisers said Djokovic’s medical exemption had been granted by two independent medical panels organised by Tennis Australia and Victoria state.

Border officials said he had “failed to provide appropriate evidence” for entry after arriving on Wednesday from Dubai. “Non-citizens who do not hold a valid visa on entry or who have had their visa cancelled will be detained and removed from Australia,” the Australian Border Force (ABF) said in a statement.

Australia’s Prime Minister Scott Morrison denied Djokovic was being singled out and said no-one was above the country’s rules. But he added that Djokovic’s stance on vaccination had drawn attention.

“When you get people making public statements – of what they say they have, and what they are going to do, and what their claims are – well they draw significant attention to themselves,” Mr Morrison told reporters.

Serbia’s president came to the defence of Djokovic and accused Australia of “maltreatment” of the tennis player. “I told our Novak that the whole of Serbia is with him and that our bodies are doing everything to see that the harassment of the world’s best tennis player is brought to an end immediately,” he said in a statement.

Serbian media reported Vučić had summoned Australia’s ambassador in Belgrade and demanded that they immediately release Djokovic to compete.

Djokovic’s father, Srdjan, told Russian media he was outraged by the treatment of his son. “Tonight they can throw him in a dungeon, tomorrow they can put him in chains. The truth is he is like water and water paves its own path. Novak is the Spartacus of the new world which won’t tolerate injustice, colonialism and hypocrisy.”

US player Tennys Sandgren, an Australian Open quarter-finalist in 2018 and 2020, said Australia didn’t deserve to host a grand slam. “Just to be crystal clear here, two separate medical boards approved his exemption. And politicians are stopping it,” said Sandgren, who has also opted not to get vaccinated or play in the tournament.

Italy enforces vaccine mandate for the elderly, one of the first European countries to do so