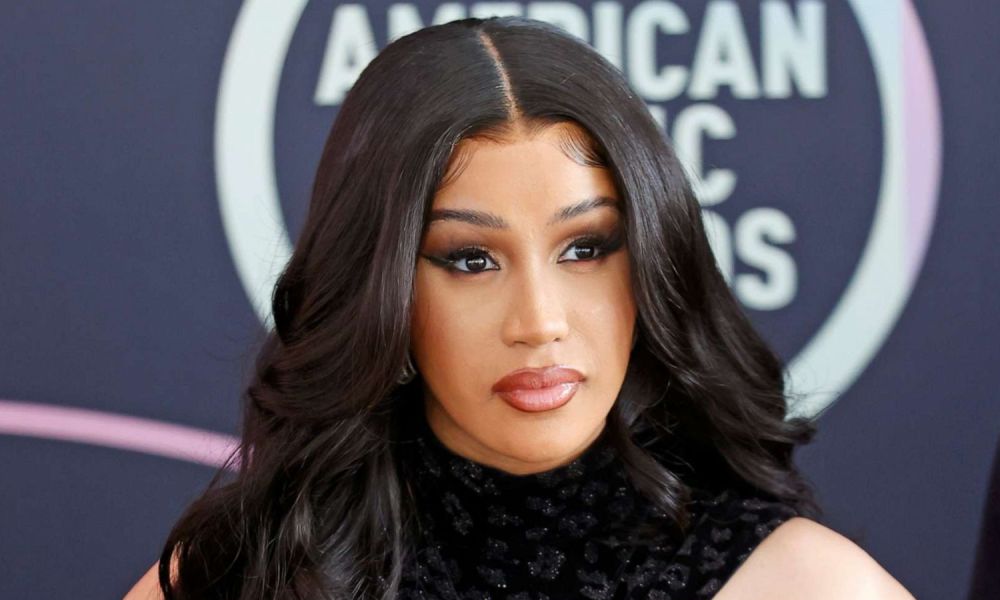 Cardi B has offered to pay the burial costs for the 17 people killed in a Bronx apartment fire.

New York City Mayor Eric Adams announced Wednesday that the rapper had offered financial assistance to the victims of the recent fire in the Bronx, which is where she grew up (NPR).

In a statement, the Grammy winner announced, “I’m extremely proud to be from the Bronx and I have lots of family and friends who live and work there still. So, when I heard about the fire and all of the victims, I knew I needed to do something to help.”

The statement continued: “I cannot begin to imagine the pain and anguish that the families of the victims are experiencing, but I hope that not having to worry about the costs associated with burying their loved ones will help as they move forward and heal. I send my prayers and condolences to everyone affected by this horrific tragedy.”

The cause of the apartment fire was found to be a faulty space heater, according to authorities. However, the smoke left residents struggling to breathe. All 17 people died from smoke inhalation, the city’s medical examiner determined. The deaths were ruled an “accident,” Julie Bolcer, a spokesperson for the Office of Chief Medical Examiner said (USA Today).

Among the 17 killed were 8 children. Ages ranged from 2 to 50 years old, according to the Washington Post. In a statement by Mayor Adams, he said, “The resilience of this city reflects everyday New Yorkers who never turn their back on one another. We are grateful for Cardi B, a real superstar on and off the mic, for granting some critical financial relief to families of the victims.”

CDC: More than three quarters of American COVID-19 deaths have been among seniors