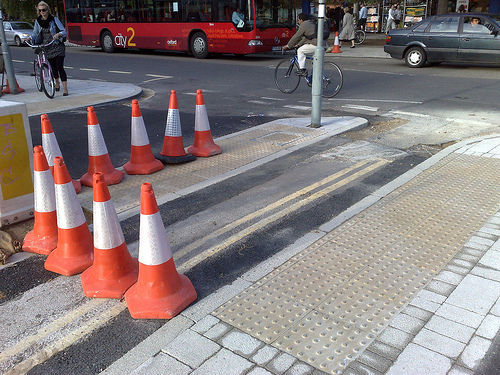 According to Webster’s, the word obstruct means to stop, block, come in the way of, or hinder. By extension, an obstructionist would be a person who exercises these characteristics. 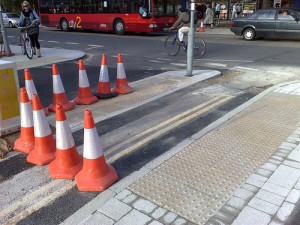 The label obstructionist in today’s progressive movement is meant as a demeaning label for someone who obstructs, or comes in the way of, or hinders, or blocks their efforts to change our government, or to morph it into a system that would be unrecognizable to our Founding Fathers. This they consider to be progress, hence the label “progressive.”

The term obstructionist was liberally used late this summer when the progressives’ attempt to destroy our economy was “obstructed” by the newly elected conservatives in Congress. For those that believe these conservatives held strong and honored their commitments to their constituents, the term obstructionist should be anything but demeaning. It should be worn as a badge of honor.

These newly elected representatives in Congress did indeed obstruct progressive plans that would have destroyed any hope to rebuild our economy in a timely fashion. In this particular instance, these obstructionists are also patriots. And, hopefully they will stay strong and continue to obstruct all plans that will lead to the demise of our system of government.

Questions to ask the Wall Street protesters—and ourselves

It shows us that the liberals are way ahead of us on “idea marketing” and using labels to alienate people This was a concern I had early in the year and we at patriots need to do some of our own marketing.
Frank