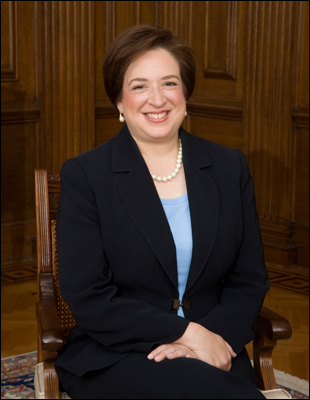 In politics, nothing happens by accident. If it happens, you can bet it was planned that way. – Franklin D. Roosevelt

As the Supreme Court conveniently looks at the issue of homosexual marriage, the Obama administration is asking the Supreme Court to strike down the federal law defining marriage as a union between only a man and a woman.

The Defense of Marriage Act

The specific issue the Supreme Court will be deciding on is the Defense of Marriage Act, passed in 1996 to protect marriage as between a man and a woman. Radical homosexuals are attempting to create an unlawful stir because part of the law bars them from receiving federal benefits that heterosexual married couples receive, even in states where same sex marriage is considered “legal.”

Apparently these pretended justices have a severe hearing problem. Thirty-one states have already voted down homosexual marriage in agreement with the Laws of God and our Republic and a little common sense, while nine states and Washington, D.C. have deceived themselves into thinking that THEY HAVE defied God and the people and unlawfully passed homosexual marriage.

Haven’t they learned from Canada, who is suffering dire consequences after illegally passing homosexual marriage?


The Supreme Court and Proposition 8


Walker is no longer on the bench. In any case, the court was right where they wanted it.

The stage has been set, and just in time. Before the elections, Obama came out in support of homosexual marriage. Of course, he first had to repeal DADT and place 225 homosexuals in key positions…such as the Supreme Court… before he made his announcement.

And here is Elena Kagan 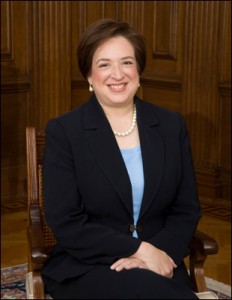 Such a one is Elena Kagan.

Elena Kagan is the former dean of students at Harvard. Contrary to Harvard’s founding mottos, “For Christ and the Church” and “For the glory of Christ,” Kagan is known for “Queerifying Harvard.”

Elena Kagan has never judged a case a day in her life, yet Obama, unqualified for office himself, has seen fit to “qualify” her on the Supreme Court bench…just in time for the Court to review homosexual marriage.

Obama’s Solicitor General Donald Verrilli argued that the DOMA is unconstitutional because it violates “the fundamental guarantee of equal protection.” The phrase “equal protection” comes from the Fourteenth Amendment. Verrilli conveniently omitted that equal protection is “of the laws.”

The question is, whose law? The laws of our republic, which are derived from God.

As Thaddeus Stevens said in his debate on the floor over the 14th Amendment,

No distinction would be tolerated in this purified republic but what arose from merit and conduct.

William Blackstone, author of Commentaries on the Laws of England (whom our founders studied when establishing America), stated,

No enactment of man can be considered law unless it conforms to the law of God.

America needs to come to terms and understand that no president, no administration, no Supreme Court, has the right to break God’s law.