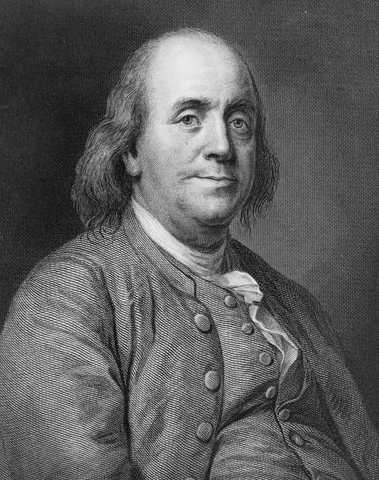 It’s not a far fetched assumption that this email to you will be one of thousands you will have received since your NSA show last weekend. For that reason, hoping that this one would not be lost in the proverbial shuffle, I waited a bit before sending it to you.

Before beginning, it is important that what is written here be prefaced with remarks concerning just how much all of us here at TPATH and our readers admire and respect you. Over the years your clear and honest thinking has always been presented in a calm soothing manner. A rare trait exhibited by very few in your business.

But, last weekend’s show where astoundingly enough, Mr. Libertarian, reported that he had no problem with the NSA data mining which is part of the more extensive, intrusive and very dangerous PRISM program that got its birth back in the Clinton administration where it was called Echelon.

Watching and listening closely, as one guest after another tried to convince you of your lapse into “unclear thinking” and while each of them did proffer some legitimate reasons for you to reconsider your “no problem” position, none of your guests described the real danger in this program. Hence, the decision to write this letter.

John Stossel, you should be more discerning

As you prepared your list of things that trouble you more about this government than its surveillance program, your first indication that the perils nested in the data mining of American citizens should have been listed a bit higher on your priority chart, is that many of your items contained a consistent undeniable threaded theme; Governments and those who run them, are dishonest, corrupt, unscrupulous and ruthless.

Not a bad list of characteristics if one was running a drug cartel or an organized crime family. But a very, very bad composition of traits for those you appear to trust to determine the extent of liberty and freedom of the America people.

To suppose, even for the briefest of moments, that this administration would not or has not used this data base for domestic political reasons such as extortion and blackmail, would border on naivete beyond comprehension.

John Stossel, we have heard you say, many times, that government can’t be trusted and needs to stay out of our lives. And yet, there you sat, defending unsubstantiated claims by the Obama administration that as many as 50 terrorist attacks have been thwarted as a result of this data mining program. How very convenient for them!

This revelation is from the same arrogant group of felons who lied and continue to lie about Fast and Furious, Benghazi, weapons being transferred to Muslim terrorists, and so many more deceptions.

Just how powerful are they?

As the power and enormity of this government propagates, we will never know to what extent this PRISM program has been used to gather information on political opponents, generals, judges and even Supreme Court Justices. We will also never know, for certain, if in fact it has saved a few America lives. But what we do know, beyond any doubt, is that this government in particular and almost any government in general, can never be trusted with such a powerful tool.

A willingness by any Libertarian or Patriot to believe that a conservative justice changing into a liberal sycophant over night, or various generals and government employees getting severe cases of amnesia, or politicians and law enforcement officials across these fruited plains who refuse to take up voter fraud, forgery and eligibility issues, are all just some crazy little anomaly of coincidence, is quite frankly, astounding.

Of course, there is no group of Obots sitting at consoles, listening in with headsets to our mobile calls or reading every email, chat or tweet. But there are people who have access to all that data who can quickly build a nice little file on someone who may need to be educated on the need to evolve to the proper way of thinking.

Knowing what we know, and most likely we don’t know nearly enough about this administration, anyone who would surmise, expect or desire that Obama is doing more good than bad with his little data base queries, is in woeful need of a wake up call.

I’ll leave you with the Libertarian Creed:

Those who would sacrifice liberty for security are destined to experience neither.

Obamacare delay: Why not repeal?

PRISM: its grimy claws are everywhere