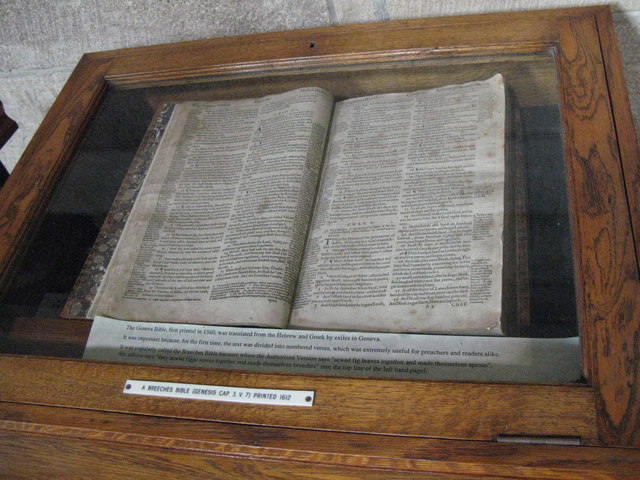 This week, in an article at Salon.com, I was named, along with Tim Tebow, as one of five Christian “hipsters” trying to make fundamentalism look cool.

Fundamentalism – what is it?

Fundamentalism is defined in Webster’s 1828 dictionary as

a leading or primary principle, rule, law or article, which serves as the ground work of a system; essential part; as the fundamentals of the Christian faith.

What did Founding Father Noah Webster say? “The Christian faith.” Why, yes, he did!

Noah Webster was also known as the man that,

Taught millions to read and not one to sin!

All miseries and evils which men suffer from vice, crime, ambition, injustice, oppression, slavery and war proceed from their despising or neglecting the precepts contained in the Bible.

Oh, friends, these “reporters” love to get America asking the wrong questions, only in hopes of not having to give you the right answers.

America – a nation based on law

First printed edition of the Bible by Gutenberg, in the Mainz museum. Photo: Antonio Zugaldia, CC BY 2.0 Generic License

Right must always be right, truth must always be truth. Right and wrong is a permanent fixture of morality God established through the Ten Commandments, which cannot be moved or shifted from their proper place. (Exodus 20:13)

Friends, you cannot bring “right” down to a lower level because others may want it lowered to fit their lawless lifestyle. It must be where it always is.

Is crime supposed to replace the Law that produces liberty? That is no good for any society. That produces bondage, not liberty. Do away with the law and you have no crime. Criminals love that mentality!

Right is right eternally, and cannot be wrong. You cannot lift up wrong and make it even “somewhat right.”

Man’s inability is not the kind that removes responsibility. Sin is moral, not physical. Never fall into the error that moral inability will be an excuse for sin.

This is dangerous doctrine, America. The law is a just one, and man is bound by it – though his sin has rendered him incapable of fulfilling it.

A system at war with God

I have often wondered how the American people are at peace with a system that is clearly at war with God. It is a war history teaches us that this system will never win. And a war in which the good people will suffer if they do not fight against these dangerous ideologies. Friends, the peace is in Christ, not outside. (John 16:33)

Ours is a spiritual kingdom, and the weapons of our warfare are not carnal, but spiritual, and mighty through God, to the pulling down of strongholds.

If being lied about on a weekly basis and persecuted for righteousness’ sake is “trying to be cool,” then my detractors’ assumptions are right. My objective is to win this generation (Psalm 76) and to defend and protect a generation that has been subjected to everything and protected from nothing.


And by the grace of God, I am not moving.

Gay marriage and the church

there is no debating religious people because they are so convinced they are right. I could tell you about moral relativism, show you how different people in different parts of the country have different opinions on god and his place in the government. tell you how people in Maine would consider it morally wrong to call gay couples “Same sex roommates” and their marriages “False”. But it doesn’t seem to matter to fundies, because they think they are saving us. Gosh darnit, we should be thankful every time quote the bible at us.

Just live and let live . Educate the interested (there are plenty of them) and let us sinners sin in peace.

And keep god out of my government.