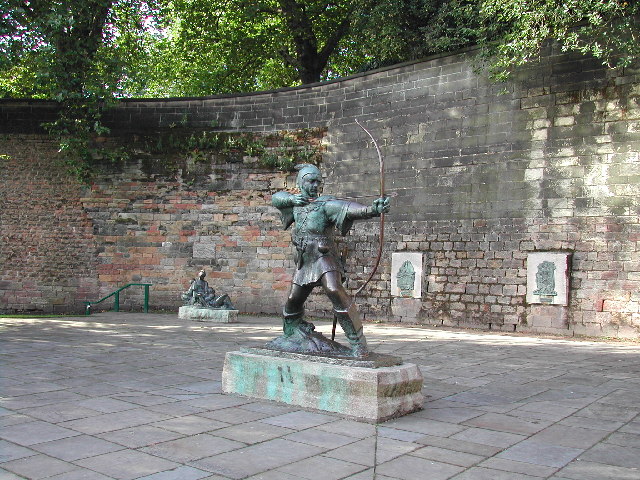 A while back I heard a sermon about how the devil sometimes uses our gifts and strengths against us. The point was that sometimes the most affective temptations target our strong suits instead of our weaknesses and we can be led astray thinking we are doing good when all the while we are walking in the wrong direction. All too often I see this concept playing out in the political realm.

Just say no: an example

A recent experience at my local Freeholders’ meeting is a typical example of how government officials think they are doing the right thing but are not.   Thus, it is worth discussing. At this meeting I was appalled to hear the Board lamenting the unfairness of COAH. In NJ, COAH stands for the Council On Affordable Housing. A while back, NJ judges decided we should have more affordable housing in NJ. While that may have been an admirable and compassionate point of view, the judges did not have the subject matter jurisdiction to tell NJ municipalities that they had to provide and/or finance this housing.

Let me be clear, I am all for the American Dream and for eliminating world hunger and such, but I realize that this is not a practical goal that is achievable personally or through government intervention. In this particular case, the judges’ decision extorted municipalities to comply under threat of law suits and the loss of receiving state funds. Therefore, many municipalities made an effort to build such housing and those that couldn’t or wouldn’t, paid heavily for the judges’ tyranny by financing low-cost housing in other districts. For instance, one rural township that was determined to maintain their zoning and acreage, opted to take the monetary route. They did this by requiring anyone wishing to build in their town to pay a high percentage of the cost of their project to the COAH fund in order to obtain a building permit. This money would be used to provide affordable housing in other areas. It was rumored that this fee peaked at $47,000.00 per building permit application!!! Can you imagine saving to build a home and before you are permitted to start you have to give the town $47,000 toward the purchase of a total stranger’s home?At the meeting, the Freeholders complained about COAH while being careful to acknowledge their belief that affordable housing is a good thing. What they didn’t understand was their proper role in government. Government’s proper role is to provide equal opportunities for the general public not specific benefits for specific groups of people. It is highly objectionable and also unbiblical (it violates the commandment that we are not to covet anything our neighbor owns) to demand one person contribute to the housing of another, or pay for the birth control or abortion of another, or to pay for any corporation’s bad business decisions – you get the idea. Personal compassion and charity is a good thing. Government imposed charity parading itself in the name of compassion is not. If government had its own money, it would have the right to do with it as it pleases. But government doesn’t have its own money; it has our money and the Constitution has restrictions as to how that money can be used – for the general welfare (translation: for the general public).

As someone who has purchased three houses, I know and appreciate the process and the responsibility of purchasing within my means, according to what I have scrimped and saved to be able to afford. In the process, budgets are a serious consideration and every dollar is taken into consideration and scrutinized. To increase the cost of building to pay for someone else’s misfortune is nothing short of reprehensible. While I may feel compassionate for their shortcomings, I do not feel compelled to pay for it. Government had the responsibility to assure that they had the same opportunities I had to work hard in order to achieve whatever it was they wanted to achieve. At the meeting I took advantage of the public comment segment to voice my thoughts on the subject. To my surprise, our Board was not only interested but energized by what I had to say. Apparently it had never occurred to them that they had the option of just saying NO!

Another good NJ example is our illustrious Governor Chris Christie, who protested another set of judicial budgetary orders. In Abbott v. Burke, the NJ Supreme Court ruled that the education provided to urban schools was inadequate and thereby unconstitutional. Therefore, they ordered that the State pick up the tab for providing improved education, including supplemental and pre-school programs, as well as facility improvements. It is estimated that 60 to 70% of NJ’s strangling high taxes go to fund schooling – and the failing schools have remained failing schools. As a former state Attorney General, Governor Christie was fully aware of the unconstitutionality the NJ Supreme Court exercised in this matter. He held a series of town hall meetings attesting to this fact. Then the court ordered Christie to pay an additional$500,000,000 to the Abbott districts, and what did Christie do? Well, he didn’t pull an Andrew Jackson and tell them that they made their law, now they had to enforce it. Instead he walked away with his tail between his legs and immediately complied.

The big secret that tyrannical government abusers don’t want us to know is that we can and we should be saying NO to these directives. But they get away with it because our sheeple take orders without questioning – partly because it seems easier, and partly because they don’t realize they have an option, and partly because they don’t want to seem like the bad guy. Until they grow a spinal column and develop some intestinal fortitude, NO will remain a dirty word. But ultimately, it just may be the representative who stands up and finally says NO that will inspire others to do likewise – and in so doing, this misplaced compassion that is ruining our country’s financial stability may be able to recoup and the American Dream may continue to be a practical goal for the general public.