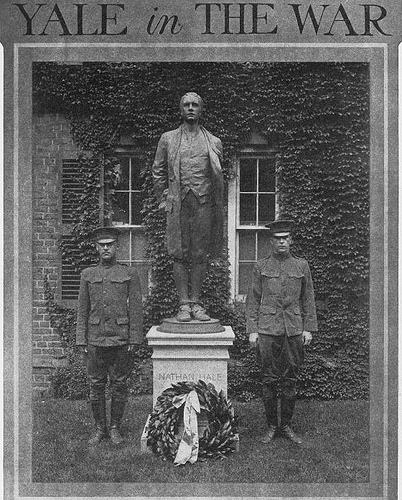 Yale and Mizzou students effectively ran off a school president and a chancellor all in the name of PC and liberal notions of a fantasy zone where students can feel “safe.” 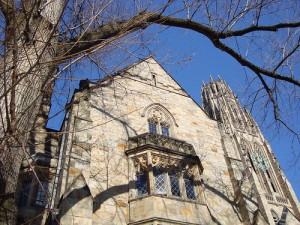 Iran is building nukes, Isis is cutting off heads, just hours ago Paris came under terrorist siege and Europe is on the verge of war all the while America’s darlings of academia, the ranting royal reprobates of ridiculous are vying for a feeling of safety.

A generation after Woodstock, the liberal notions of the fantasy utopia where whale calls have finally been interpreted and the lovey-dovey dreams of diversity have finally bloomed; political correctness has at last spawned the militant arm of Royal PC Rangers who have made large circles where reporters, administrators, instructors and chancellors are forbidden. Reality and any semblance of real intelligence are tacitly also banned from the sanctuary of the inner circle.

Scrambling to avoid offense has sent deans and students running for cover as the PC leaders and their sycophantic armies of Yale and Mizzou brats have elected to become authoritarian and belligerent all at the same time.

Liberal professors have created a monster

Liberalism with an army, is Stalinism, Nazism and fascism all rolled together. But for the prof’s who have fed students PC pabulum for a solid generation, it may be only that the touchy-feely chickens of pansy liberalism have at last – come home to roost.

It is what author J. Matt Barber calls “Progressitopia” which is a magical land where what the young imagine, can live, if only for a brief and fleeting moment, before all hell breaks loose and a nation on its way to perdition implodes, then explodes into little pieces. Cries of “it’s alive it’s alive” will be short lived as the Frankenstein of the great national disconnect emerges, but why deny the darlings their moment?

Donald Trump, who is not one of my favorites in this world, takes a direct approach to the PC bombastics of Mizzou and says it is “disgusting.” Not only has Trump proven that the shortest distance between two points is a straight line, but he has earned three cheers from me.

Perhaps, the Mizzou and Yale students experiencing unsafe cogitations of the heart might feel better by transferring to schools in Colorado. Paranoia and discomfort can be dealt with by long draws on a cigar sized joint filled with cannabis. Courage inducing drugs would then careen over under around and through the central nervous systems of the beleaguered and wary babies to comfort them – oh no – I forgot – marijuana produces paranoia.

Another resolve may be to go hide far away, high, in some secret mountain monastery that practices silence. The cloister may help remove the clutter and ease the deadly fears brought on by a modern education, and having to listen to someone who actually dares to speak their mind.

Is a university education worth the price?

Besides Trump, the federalist.com published the most direct approach in an article in which the title seems to say it all. Shortly after Tim Wolfe resigned as President of the University of Missouri, federalist contributor Robert Tracinski wrote an article entitled “Mizzou And Yale Show Why It’s Time To Burn Universities To The Ground.”  OK Bob! Could it be that simple? The answer to the burning question of how to deal with the fear of free speech is – burning? Innovative!

Brenda Smith Lezama, (rhymes with Obama) the vice president of the Missouri Students Association stated on MSNBC, that First Amendment rights have created a “hostile and unsafe” environment at the school.

In an irony, Missouri students have begun their fight against free speech as a “hostile” element in their academic life on and around the time most Americans celebrate Veterans Day.

Let’s ease in for a landing here. Those veterans and their fallen comrades faced the most hostile and unsafe environment this world has ever produced so that we, and the Mizzou students, could say anything we want to, in or out of the touchy feely safe circle.

Our servicemen paid for free speech with their own blood, Mizzou students have everything paid for them by government grants and loans, or daddy’s money.

Want to really feel safe Mizzou? Re-convene your little circle among the vast rows of crosses and stones at our national cemeteries or the endless markers in Flanders’s Field and on the rolling soft hills of Normandy where humble reminders of darn good Americans slain but not forgotten are strewn across the landscape like the early gentle flakes of the first snow.

The price of free speech is non-negotiable – it is far too high for poor students who feel a little unsafe – it is priceless.

Finally, the one who came into this world to free us from sin and death said “If the Son therefore shall make you free, ye shall be free indeed.” (Jn 8: 36) Would he be allowed in the circle of safety at Mizzou?

While he may be allowed in, it is most likely that he would not enter it, because he knows, as we should all know, that the circle which we draw around us for safety – creates the danger of it becoming our prison. It can be the last place where thought, faith, ideas and constructive and healthy discourse may ever be seen or heard from again.

You can do better Yale.

The American Voter – Smarter than a Fifth Grader?