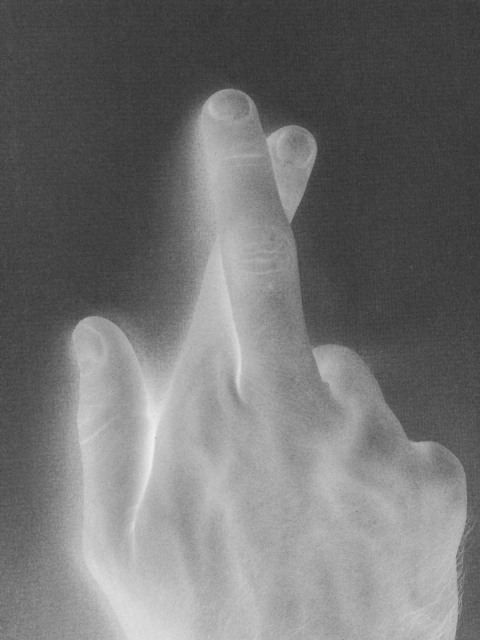 Recently I viewed a clip from the 1972 film, The Candidate starring Robert Redford. The clip I saw was very enlightening. In it the incumbent candidate was giving his usual campaign stump speech. It included promises to reduce taxes and the size of government. As I said, the year was 1972. So let me ask this, if since 1972 candidates have promised to reduce taxes and the size of government, why have taxes along with the size of government increased beyond comprehension? The answer is simple. We have allowed that to happen by re-electing those that have continually lied to us and not kept their promises. It seems we have become indifferent to the lies of candidates, accepting them as “campaign speak” or “political speak” and not really believing that what they are promising is realistic or will even be attempted.

Lies and liars: an example

For instance, it is not uncommon for someone campaigning at the state level to promise they will change things at the federal level. And it is not uncommon for someone campaigning for Congress to make promises one congressman or one senator cannot possibly accomplish. At the presidential level, it’s not much different. It is common for candidates to promise to do things, like eliminating the IRS, which is impossible for them to do with a stroke of the pen. Our acceptance of these unrealistic, or uniformed, or downright lies have insured that this type of rhetoric will thrive – unabated and unchallenged. So, when we accept lies as the normal course of politicking, why are we surprised when liars rule in government? The sad truth is that liars will continue to lie until those that value truth no longer tolerate their lies. And just to be clear, twisting the truth is still a lie. We even have a name for it. We call it “spin.”

A good example of a clever spin during the recent Republican debates has gone virtually unnoticed. This twisting was done inconspicuously by Governor Jeb Bush, who touts his support of school choice and charter schools as a major conservative accomplishment. Governor Bush would have you believe that he is a strong supporter of returning control of the classroom to local boards of education and those that elect them. What the Governor swept under the rug was the fact that he also supports Common Core State Standards, which in effect sets standards that must be complied with by all schools – regardless of their government affiliation. These mandates can be skirted around just so much, but students in schools that do not adopt them will certainly not pass the Partnership for Assessment of Readiness for College and Careers (PARC) testing that is based on these standards. The standards are described as new assessments that provide a checkup about the students’ academic progress. Of course much of this “progress” is based on ideology and not unadulterated academics. Students that will not comply with the rules set by diversity training, embrace without question the theory of evolution, or accept the progressive version of American history and civics will not do well. The PARCC website describes these tests as an “educational GPS system” that points the way to what students need to learn by graduation in order to be ready for college or careers. What these tests do quite well is establish a standard that must be complied with by all educators and all schools. By mandating these tests and purchasing Common Core compliant textbooks, you can choose whatever school you wish for your children but eventually all schools will basically be the same with just some minor variations. The threads of Common Core will make sure of that. Of course Governor Bush’s spin pales in comparison to Governor Christie’s outright lie about NJ pulling out of Common Core.

At this point in history, you would think that Americans have had enough of insincere candidates, but the polls tell a different story. We saw the genesis of this trend to accept less than honorable behavior in the Nixon years. When the case against Nixon grew, there were many honorable Americans willing to dismiss his lies and immorality with the statement “all politicians do it.” In essence, this attitude of acceptance gave license to all politicians to keep “doing it.”

Then there are the lies of Mr. Obama, such as “If you like your doctor, you can keep him;” or those of Hillary Clinton who told the families of the Benghazi victims that the episode was the result of a video; and her husband that looked straight into the camera and told America “I did not have sex with that woman.” The list goes on and on and is as long for Republicans as it is for Democrats. Today lies and politicians seem to be a natural and accepted part of campaigning, and there is even a legal caveat to cover such immorality and excuse campaign speak. Therein lies the problem. We the People accept and tolerate the lies. Therefore, we are doomed to keep electing liars whose messages sound sweeter than the reality of harsh or boring truths.

The situation on college campuses sounds an even more dire alarm for supporters of the truth. The rise of Bernie Sanders in the polls attributable to this age category baffles many, but it shouldn’t. When our young people are inundated with lies that villainize capitalism and hide the truth of socialism and its related cousins, why are we surprised that they support a Socialist?

The real problem for America is not that we have elected liars to govern us; the real problem for America is that we tolerate – and even expect – lying candidates. So, if the father of liars is none other than Satan himself, then the demise of One Nation Under God should not come as a surprise to any realist. It should be expected. Lying politicians, socialist candidates, a rising entitlement mentality, and an increasingly immoral culture are all part and parcel of a land that has turned its face away from God. Yes, where the Spirit of the Lord is, there is liberty, but where the Spirit of the Lord is, there is also truth and a value for life. No, America will not get better until America demands better. But before America demands better, she must understand what better is. And that, my dear friends, is why I shudder for the future of our country.

The author’s assertion that certain campaign vows are unattainable due to separation or restriction of powers assumes strict adherence to The Constitution. As we have learned, a pen, a phone and a massive dose of hubris can circumvent the supreme law and Americans seem quite tolerant of it.