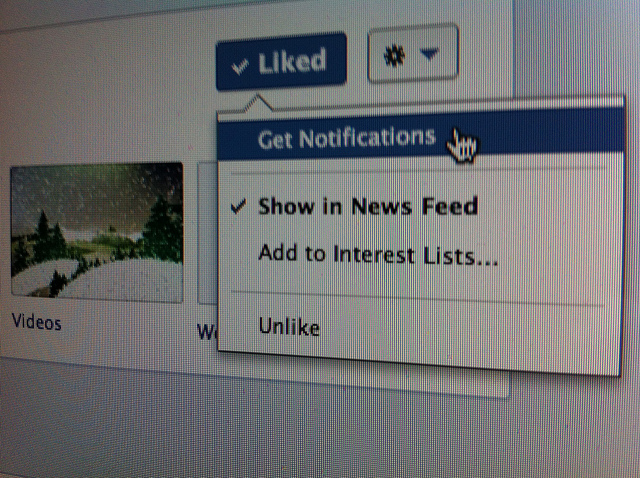 Subversive: Tending to subvert; having a tendency to overthrow and ruin. Public corruption of morals is subversive of public happiness.

What if I told you that Facebook, Twitter, YouTube, Google and other big tech companies are subversive to American government; and what they are advocating is completely illegal in this country?

Facebook sells itself as an American online social networking service company. Apparently, it is only for those who are willing to socialize in pushing the same illegal propaganda.

For example, they advance homosexuality and sodomy (Jude 1:7). For those who have not taken the time to peruse the United States Constitution and its enumerated laws you may want to do so, that is if you would like to remain a free people (2 Corinthians 3:17). In every state in our Union, homosexuality and sodomy is a felony. Yet, these big tech companies are banning and censoring people who are making reference to our constitutional laws (Romans 3:20) in exposing the crimes of those who are guilty as charged. With the use of the revisionists, they now call it “hate speech.”

Or look to the advocacy that Facebook gives to organizations that murder innocent babies (Proverbs 6:17). They stand strong with the murderous likes of Planned Parenthood in giving them charity funding to the tune of $992 million.

Killing is illegal in this country (Exodus 20:13), but again, they advocate that which God clearly condemns.

Outside of the fact that the American Constitution already prohibits abortion, the late Supreme Court justice Anthony Scalia stated:

“The Constitution contains no right to abortion.”

I can say with absolute certainty that 58 million murdered babies prayed for the American people to obey God (1 John 2:6) to preserve, that which has been terminated, namely their lives.

Sodomy is illegal, abortion is illegal and yet, these big tech companies make themselves the law when silencing-censoring-banning those who are on the side of the law.

Treason: adherence to the country’s enemies

What of the Muslims that are attempting to infiltrate America to conquer? I’m talking about groups like the Council on American Islamic Relations (CAIR), who have declared out of their own mouths to overthrow the United States as we know it. This is treason committed by these companies that are giving cover to who mean to destroy the USA (Article 3, Section 3, US Constitution). Are these companies above the law? Does the law apply only to us peasants? The law is there to protect the weak from the strong, we are seeing just the opposite today.

Yet, when you expose the crimes of those who are coming into America, not to assimilate but rather to conquer, somehow, according to these big tech companies, this is a violation to their said terms. Furthermore, they browbeat and censor the freedom of speech, which is aligned with our laws, which in turn exposes their crimes.

“When the debate is lost, slander becomes the tool of the loser.” -Socrates

Look at Twitter and the filth that they spew on a daily basis, busy trying to demoralize the people by advocating unlawful content and activity. Then, they sit back and shadow ban and censor other people’s content because it does not fall into the same filthy, reprobate state as their own (Jeremiah 6:30).

How telling! How Un-American and obviously illegal! They get away with it because the people think that they have lawful stance to do so.

The law doesn’t grant total license to any private firm

I can hear someone say that this is free market capitalism! After all, they can do what they want to do because it is their platform! Really? To use the law against the law, in declaring that which is illegal, is now somehow legal? By illegally monopolizing, banning, censoring and adhering to the same policies that are un-American and un-Constitutional is free market capitalism? There is nothing free about it.

Still not convinced? What do you think of the banks that refuse to give credit in purchasing guns or ammo in circumventing the Constitution and federal laws? “We the People” have the right to bear arms. Yet, banks are now saying we will no longer extend credit to those who have a God-given right to do so. This is dictatorial, totalitarian and tyrannical in every way.

What happens when the electric company no longer agrees with what I lawfully say? Are they are going to shut off my electricity and say that they did it lawfully?

Who means to rule, means to silence

It has been rightly said that those that mean to rule over you, mean to silence you. Is that what is happening today? Of course, it is! All of it is being done under the guise of being done legally because big money tech companies and corrupt politicians have said so.

What happens if Americans let this continue in the direction that it is going?

The first president of the United States, George Washington, said that “If the freedom of speech is taken away, then dumb and silent we may be led, like sheep to the slaughter.”

The greatest danger to American freedom is a government that ignores the Constitution. The problem that we are experiencing today is that the American people do not realize that they are the government, standing down and allowing a people that claim that they know better than we do.

Friends, they are the problem. Furthermore, they are the ones that helped create the problems, as well as are responsible to continue to give cover to the problems that they have created because it adds strength to tyranny and it gives the state more control over your lives.

If an average business was to do even an inkling of what these big tech companies have done, that business would have been sued within the first month.

What are you doing with the freedom that God has given to you? It is time for Americans to not only resist this tyranny, but lawfully deal with it as well. After all, our forefathers left us an example to emulate (1 Timothy 6:12).

A Case of Calumny

Bradlee, Censorship Sounds a Little Conspiratorial! It Sure Does. | Conservative News and Views

No vaccines, no telephony - Pakistan - Conservative News and Views