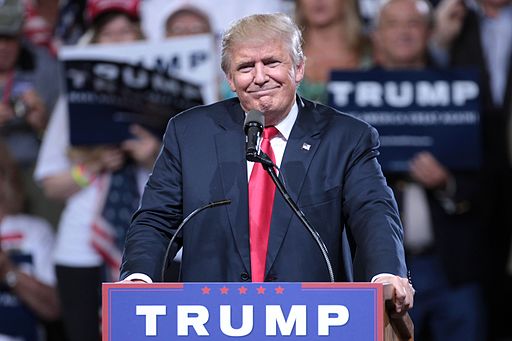 Here are just a few choice quotes leveled at the president (read to the end):

A President of inferior character? Really?

The president has continued during the last week to make a fool of himself and to mortify and shame the intelligent people of this great nation.

He is evidently a person of very inferior character.

The president is a fungus from the corrupt womb of bigotry and fanaticism, a worse tyrant than has existed since the days of Nero.

Those who vote for the president’s re-election are traitors.

He is universally an admitted failure, has no will, no courage, no executive capacity.

There is a strong feeling among those who have seen the president, in the way of business, that he lacks practical talent for the job. It is thought that there should be more readiness.

And it’s President…wait for it…!

Yes. These nasty things were said about President … Lincoln. By Democrats and “NeverLincolns” of their day. All while he won the Civil War and ended slavery.

So keep fighting, Donald J. Trump. While your opponents try everything they can to demean, demoralize, and depose you, the decent people of this country appreciate your tireless efforts in giving us this great economy, a stronger military, better trade deals, and a restored sense of America’s true greatness.

Seth Swirsky is a songwriter and filmmaker living in Los Angeles. His article first appeared in American Thinker.

Celebrity Conversions That Just Don’t Line Up With Scripture

Mr. Gorbachev, Tear Down This Wall!