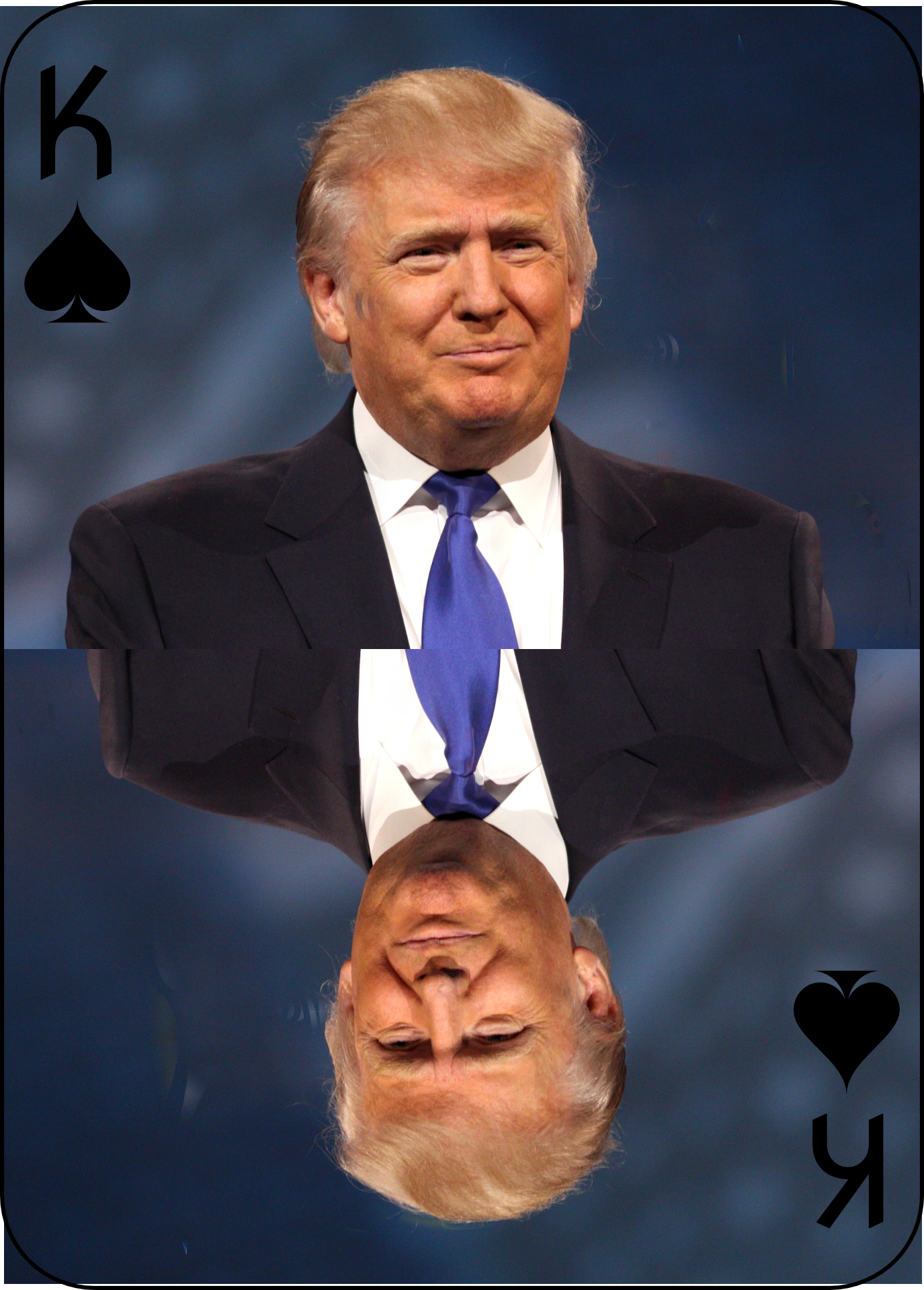 Here’s an old, irrefutable chestnut: If you find yourself in a hole, stop digging! But Regressives refuse to learn that lesson. So yet again they fall into the chasm of a trap President Trump has set for them.

President Trump, where art thou? Say the very ones egging it on…

Listen to the uproar the mostly-leftist media bleat every minute of every day. Why aren’t the president and his Republican colleagues saying anything, doing anything about all the destruction and madness that the [Democrat-approved] anarchists are wreaking throughout the country—the arson, smashed windows, destroyed businesses, separatist zones in Seattle and NY City, defund-the-police initiatives, out-of-control thuggery, on and on?

Yet the silence persists. Does even one person on the planet think this is a coincidence? A fluke? A historical aberration?

The meme thing. President Trump has a meme: silence is golden!

Just as Democrats send out daily talking points—remember the Dick Cheney “gravitas” meme that every media person echoed ad nauseam and then never said the word again after Bush 2 was elected?

Same thing today after Regressives learned that the word “defunding” polled badly so they uniformly switched to “reimagining” police reform.

I’m imagining that the president or his surrogates sent the Republicans and Conservatives a memo to refrain from addressing the vast destruction we’ve been witnessing for weeks. Because even in this Age of Communication—where instant text messages and emojis and YouTube videos and Instagram pictures invade the airways literally billions of times a day— doing nothing and saying nothing can still be more powerful!

By letting the 24-7 TV pictures speak for themselves, President Trump is providing all 330-million people in America—and the other eight-billion people around the world—an up-front bird’s-eye-view of what leftism/liberalism/regressivism is all about.

All those people are watching the president faithfully adhere to the U.S. Constitution’s mandate to allow the states to conduct their own affairs. He is giving those states the rope he knows will hang them. This is already obvious in the imploding cities of:

And all the other Democrat-run cities and states where chaos reigns.

He’s allowing all the world to see the startling incompetence and hypocrisy of the Democrat Mayor of Seattle, Jenny Durkan. Who embraced Antifa and Black Lives Matter when they commandeered and blockaded a six-block area of the city. Which they called CHOP (Capitol Hill Organized Protest).1 Then she told the police force to stand down and, in essence, to ignore the escalating pillaging, rapes and murders. But when the protesters approached her own home, what did she do? She called the police!

President Trump is providing a front-row seat for the world to witness the aberrational behavior of the man who NY Post columnist Michael Goodwin calls Mayor Putz. That would be Democrat NY City Mayor Bill DiBlasio, who just slashed $1 billion dollars from the police budget. Then he put his America-loathing Democrat wife Chirlane in charge of the destruction of historic statues. The same woman who cannot account for another billion she received for mental-health programs.

In the same way, President Trump is allowing America and the world to see the ongoing—for years—black-on-black carnage that takes place every week in Chicago, and to wonder why clueless Democrat Mayor Lori Lightfoot is so busy with her platform platitudes of Equity*Diversity & Inclusion* that she personally makes it appear that Black Lives Don’t Matter at all in Chicago.2

Not to omit the first-hand look the entire world is getting at the way in which California Democrat Governor Gavin Newsom—who is fighting a recall vote—has let the major cities in his state, Los Angeles and San Francisco (Democrat House Speaker Nancy Pelosi’s turf), to become meccas of homelessness, with thousands of crude tents and cardboard shanties lining street after street after street, while tens of thousands of mentally ill and addicted people lie in the gutters, used needles and disease-carrying filth are everywhere, and there are piles of animal and human feces every few feet.

President Trump: still the smartest guy in the room

All of the above—and hundreds of other equally shameful and sordid examples—is what Democrat leadership actually looks like. Not to be outdone, to be sure, by the aspiring “leader” of the free world. Who remains sequestered in his basement, the true victim of a heartless and ambitious wife and a ruthless former boss who directs his lackeys to continue to prop up the place-holder while he makes sure that his second try at rigging a presidential election will not fail as it did in 2016.

Meanwhile, President Trump can take full credit for issuing the Executive Order on Protecting American Monuments, Memorials, and Statues. With a mandatory penalty of 10 years in prison. And also combating recent criminal violence.

Look at the economy!

Now, on this glorious July 4th weekend, full credit also goes to President Trump for opening up America and seeing:

The bottom line is that except for the clinically insane politicians on the East and Left coasts, the vast majority of American citizens want to pursue their careers, raise their families, and have money in their pockets, peace in their hearts and safety in their homes.

President Trump knows this in every fiber of his being. But not one single Democrat has a clue.

1 Recall that at first they called it Capitol Hill Autonomous Zone. They obviously thought better of that when someone pointed out that they risked indictment for treason.

2 To say nothing of her lack of sympathy for an alderman who demanded an answer from her on this point. She scornfully dismissed him, “I know you like to preen.”

Hunting Politicians – You Can Only Oppress The People For So Long!

Balak: The Blessing of Isolation for Israel