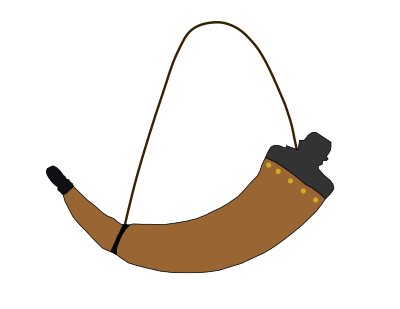 “The Lord is willing to give you what it is that you are willing to fight for.”

We hear in the American Church today the much-repeated Scripture found in 1 Timothy 6:12: “Fight the good fight of faith.” Yet, how few actually practice what the Word preaches?

I think of the commonly know faith chapter found in Hebrews 11:32-34 where it tells us:

And what shall I more say? for the time would fail me to tell of Gedeon, and of Barak, and of Samson, and of Jephthae; of David also, and Samuel, and of the prophets: Who through faith subdued kingdoms, wrought righteousness, obtained promises, stopped the mouths of lions.
Quenched the violence of fire, escaped the edge of the sword, out of weakness were made strong, waxed valiant in fight, turned to flight the armies of the aliens.

How foreign is this to the American Church today?

It seems that the world, in many ways, has a better grip on Scriptures than those who claim to be Christians (1 John 2:4).

But someone in the world does…and wins

According to attorney Paul Cambria, Judge Paul Wojtaszek struck down the 25% capacity rule specifically for the gym.

Gym owner Robby Dinero has been fighting with the state since November when the county slapped him with a $15,000 fine for defying government COVID orders to shut down his business and getting into a confrontation with sheriff’s deputies and an inspector for the health department trying to close him down.

Video of that incident went viral and Dinero went on Fox News and announced the fine ripping it up on air.

Conclusion: In contrast, here you have an individual who wins the day because he sees right through the fraud that is being perpetrated upon the American people, and where are the professors in the Church? They are masked up and submitted to the tyrants that mean to rule their lives (Luke 16:8; Romans 12:21).

Rambam and Aliyah to the Temple Mount

Christians: The Forefathers Appeal Was To Jesus – Heaven Not To Their Favorite Politicians!