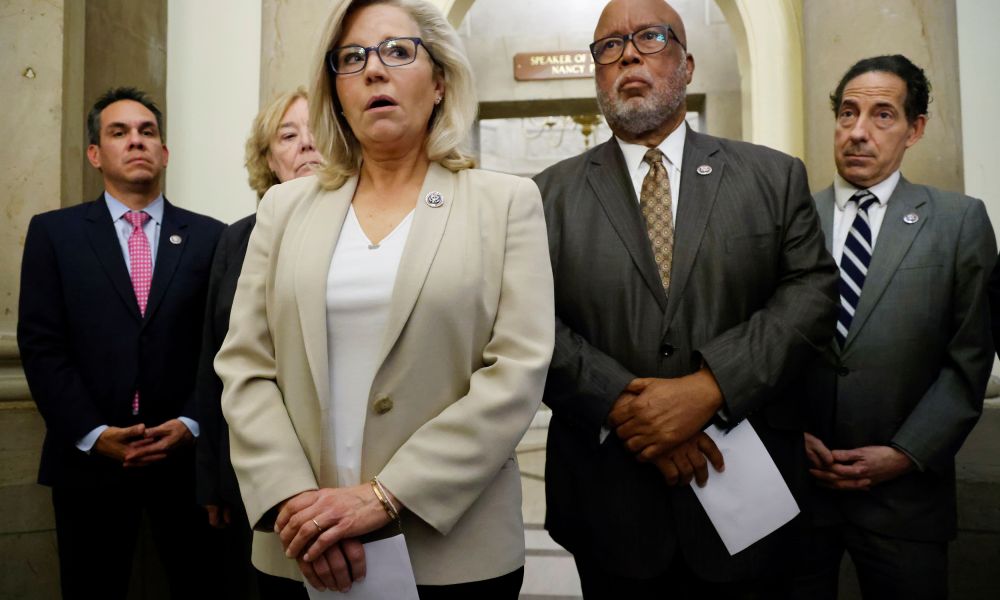 The House committee that is investigating the Capitol Riot of January 6th is ready to urge federal prosecution of former Trump aides who refuse to comply with subpoenas.

On Friday a letter announced Bannon would not comply with his subpoena. His attorneys asserted executive privileges. It was pointed out how executive privilege applies to communications with the President to keep confidential. It can also be noted Bannon was not working for Trump on January 6 (The Guardian).

Adam Schiff stated in an interview on CBS’s Face the Nation on Sunday how the committee “wants to make sure that these witnesses come in and testify, and we are prepared to go forward and urge the justice department to criminally prosecute anyone who does not do their lawful duty.”

Schiff praised the Biden administration for “not asserting executive privilege” for documents from the Trump White House regarding the Capitol riot (The Week). Schiff believes documents will be turned over soon.