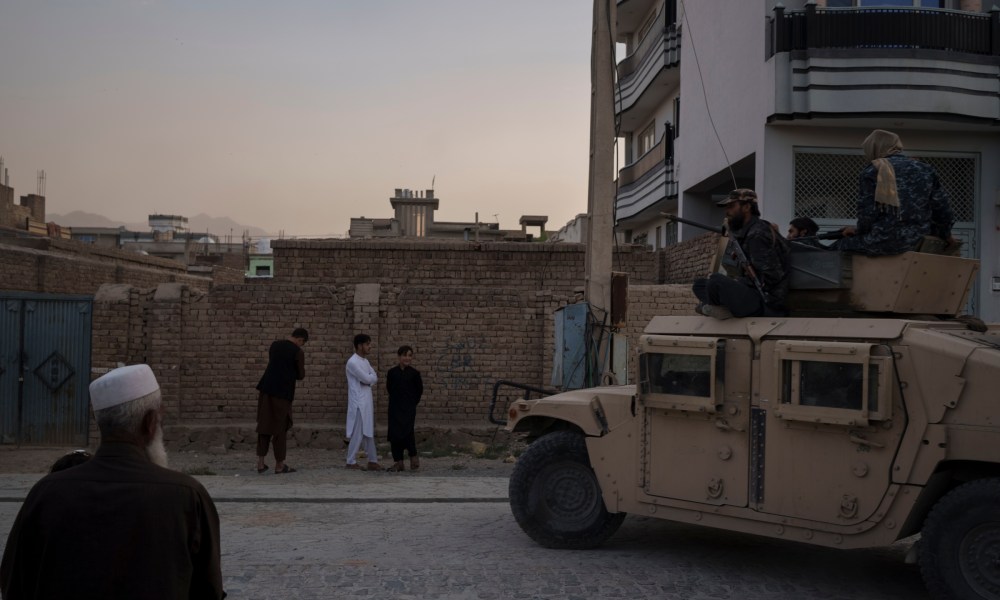 The United States and the Taliban are holding their first talks this weekend since the US ended its 20-year military presence in Afghanistan in August.

US officials were sent to meet with senior Taliban representatives in Doha, Qatar this weekend to discuss easing the evacuation of foreign citizens and Afghans from Afghanistan and reigning in extremist groups. While the Taliban agreed to aid in evacuation efforts, Taliban spokesman Suhail Shaheen told the Associated Press that there would be no cooperation with America on containing the increasingly active Islamic State extremist group.

“We are able to tackle Daesh independently,” Mr Shaheen said, when asked whether the Taliban would work with the US to contain the Islamic State affiliate. He used an Arabic acronym for IS. Mr Shaheen, who is based in Doha, said the talks would also revisit the peace agreement the Taliban signed with Washington in 2020.  The agreement had paved the way for the final US withdrawal.

The US-Taliban agreement of 2020, negotiated by the Trump administration, demanded the Taliban break ties with terrorist groups and guarantee Afghanistan would not again harbour terrorists who could attack the United States and its allies. The Taliban have said they do not want US anti-terrorism assistance and have warned Washington against any so-called “over the horizon” strikes on Afghan territory.

US State Department officials told Reuters that “the continued safe passage out of Afghanistan of US and other foreign nationals and Afghans to whom we have a special commitment who seek to leave the country” is among the key priority for the meetings. US officials estimate that there are about 100 US citizens still seeking evacuation from Afghanistan.

There are currently camps set up at the airport filled with people waiting to flee Afghanistan. US officials asserted that the meetings with the Taliban does not mean it recognizes them as a government, the AP reports.