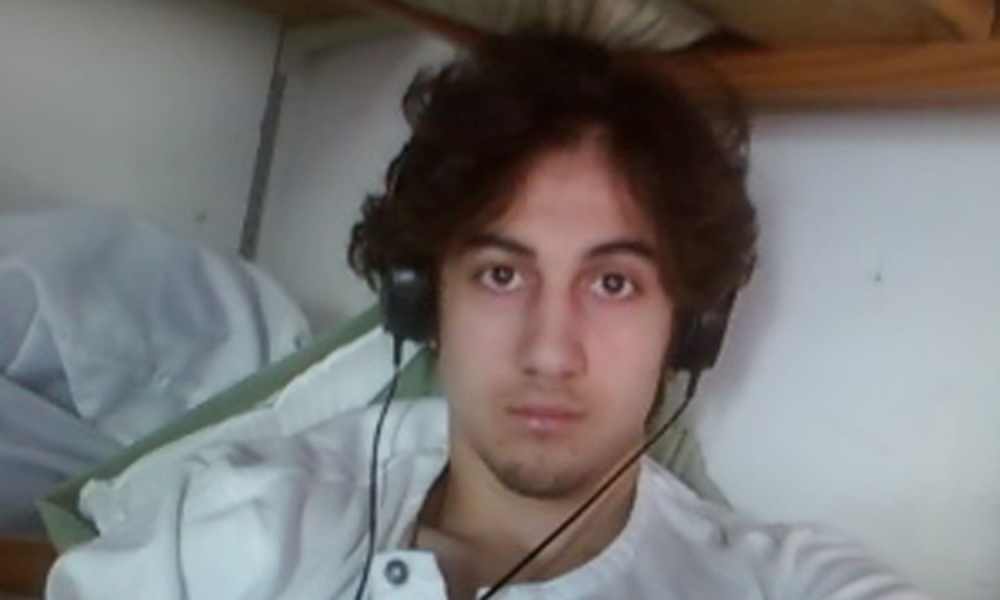 On Wednesday, the U.S. Supreme Court heard oral arguments on whether to reinstate the death penalty for convicted bomber Dzhokhar Tsarnaev.

The court is reviewing a 2020 1st Circuit Court of Appeals decision that overturned Tsarnaev’s federal death penalty and instead sentenced the Kyrgyzstan-born terrorist to life without parole. The lower court found that his trial could have been tainted by jurors who had already made up their minds because of the publicity surrounding the high-profile case that kept Americans glued to their televisions for days.

At Wednesday’s hearing, the nine justices seemed divided along ideological lines. The six conservative members appeared open to the argument that the death penalty should be reimposed and that the original trial judge acted properly. But the three liberal justices appeared sympathetic to arguments that Tsarnaev played a lesser role in the bombing and that evidence to that effect should not have been excluded from the trial.

Tsarnaev’s lawyer, Ginger Anders, countered that her client, who was 19 at the time of the bombing, was less responsible for the bombing because he was influenced by his older brother and co-bomber Tamerlan Tsarnaev, who allegedly masterminded the deadly attack. Four days after the bombing, Tamerlan died of gunshot wounds and SUV injuries after a car chase and shootout with police.

It was a shocking terrorist attack, a bombing near the finish line of the 125th running of the famed Boston Marathon in April 2013 that killed three spectators and injured more than 260 others. On April 15, 2013, Dzhokhar and Tamerlan Tsarnaev placed two homemade “pressure cooker” bombs near the finish line of the Boston Marathon that exploded as runners of the 42-kilometer (26-mile) race arrived.

A massive manhunt ensued. Three days later, the brothers shot and killed a Massachusetts Institute of Technology police officer. On April 19, Tamerlan died after the gun battle with police. Dzhokhar, who had been shot, escaped. He surrendered to police later that evening after they found him hiding in a boat on a trailer.

“That’s one of the problems with death penalty litigation. It just goes on too long, to the detriment of victims who have to suffer through the repeated appeals,” Reuters quoted Andrew Lelling, a former federal prosecutor in Massachusetts, as saying (VOA News).