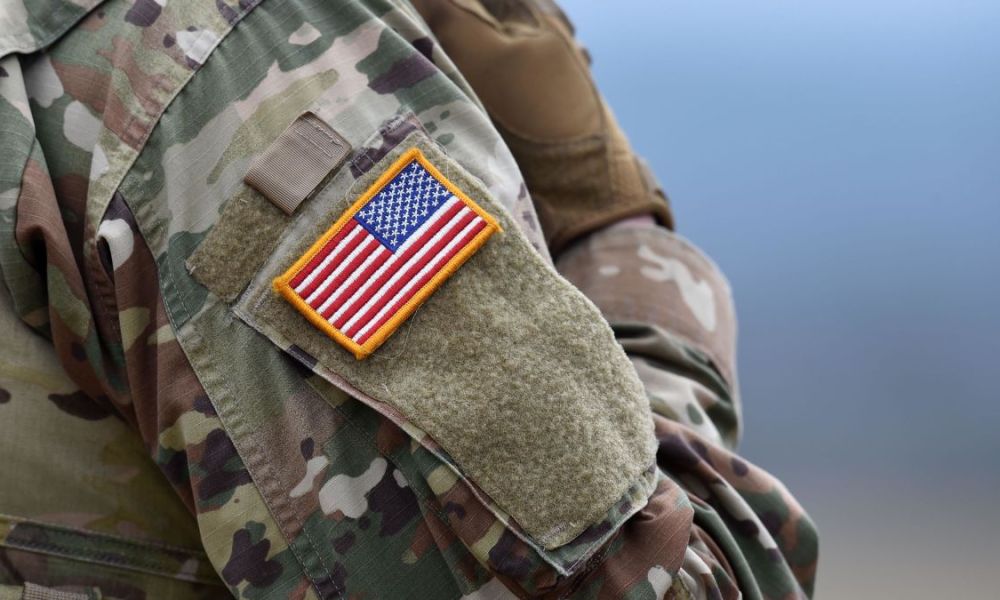 Suicides in the U.S. Army’s active-duty forces jumped 46 percent last quarter compared to the same period last year, according to a new suicide report from the Pentagon.

In Q2 of 2021, 60 active-duty U.S. Army personnel members lost their lives to suicide compared to 41 the previous year. Additionally, the number of U.S. military personnel both active and reserve who died from suicide in Q2 of 2021 was 139 compared to 130 during the same period last year.

Comparatively, the total number of military personnel who have died from the coronavirus since the start of the pandemic stands at 67. Last month, the military released figures showing that suicides in the armed forces jumped by 15% last year, fueled by significant increases in the Army and Marine Corps that senior leaders called troubling.

According to data, there were 580 suicides last year compared with 504 the prior year. Of those, the number of suicides by Army National Guard troops jumped by about 35%, from 76 in 2019 to 103 last year, and the active-duty Army saw a nearly 20% rise. Marine Corps suicides went up by more than 30%, from 47 to 62; while the Marine Corps Reserves went from nine deaths to 10 [FOX].