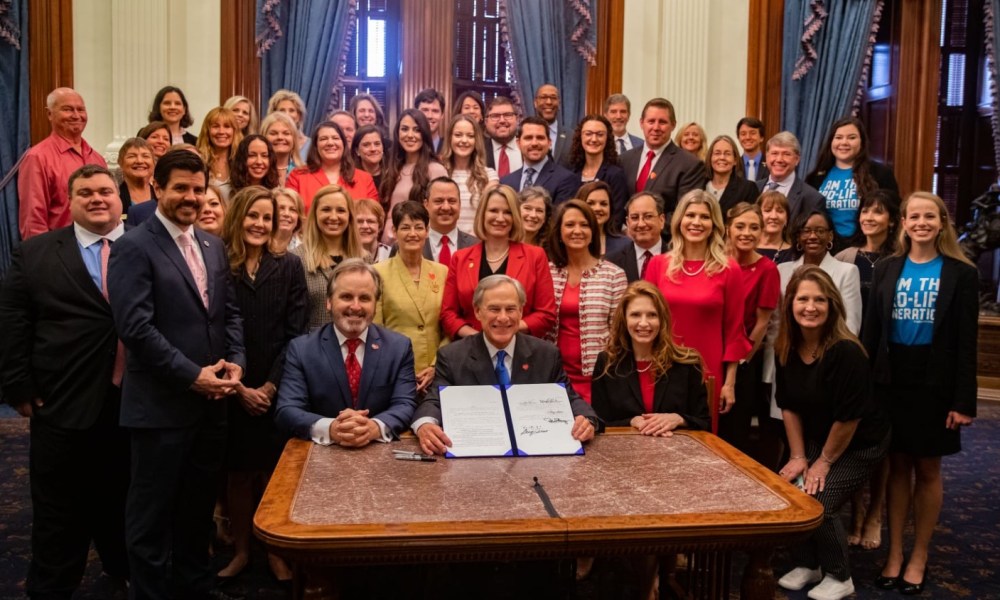 Texas’ Heartbeat Act will remain in place for the time being, after a federal appeals court on Thursday granted the state’s request to suspend a federal judge’s ruling that barred it from being enforced. The brief ruling is a blow to abortion advocates, who had hoped to suspend the law for as long as possible.

The three-judge panel on the 5th Circuit Court of Appeals voted 2-1. The Department of Justice, which sued Texas over the law, is able to appeal the decision. Abortion advocates won a temporary victory in early October, when a federal judge granted a preliminary injunction that prevented the law from being enforced.

Paxton argues that the Biden administration does not have the legal right to bring suit in the case, even if the law were crafted in a way to avoid review in federal court. “The federal government’s position boils down to a simple — but erroneous — claim: A law that avoids pre-enforcement review in federal district court is an open threat to our constitutional order,” the Republican state attorney general wrote. “That is ahistorical nonsense” [MSN].

The federal mandate is just a bluff