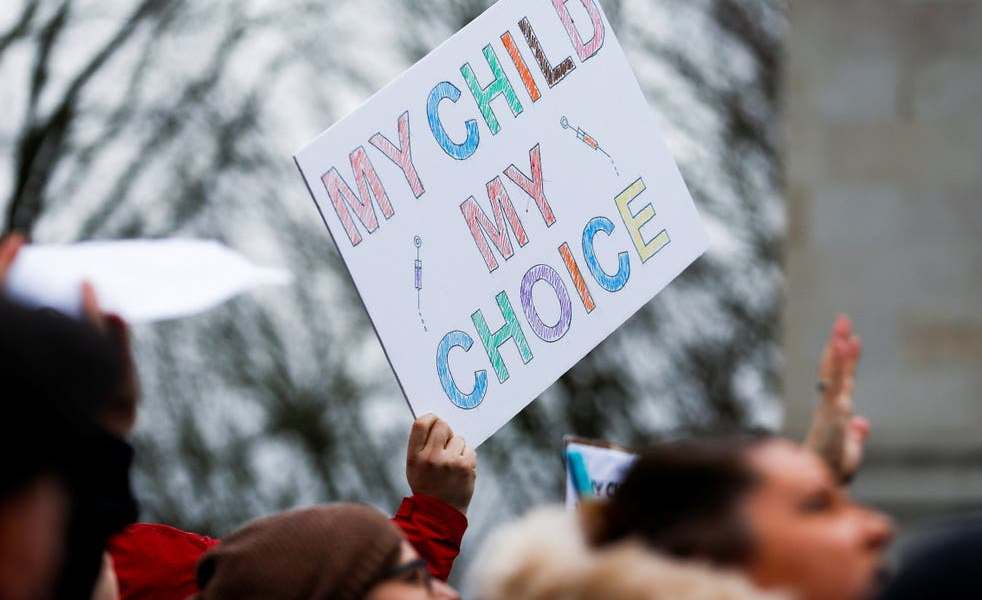 On Tuesday, a federal judge ruled that New York must allow religious exemptions to the state-wide COVID-19 vaccine mandate for medical workers. The mandate required most medical workers to receive the first dose of the vaccine by September 27 or face termination.

U.S. Northern District Justice David Hurd of Utica granted a preliminary injunction that will temporarily bar the state of New York and employers from enforcing the vaccine mandate against those medical workers claiming a religious exemption. While the mandate led to the vaccination of about 55,000 workers, 35,6000 others still refused the shot. Many of those who sought religious exemptions had been placed on suspensions awaiting the outcome of the court battle. Now, these suspended workers may be able to return to their jobs as several nursing homes and hospitals are running short staffed.

Christopher Ferrara, a lawyer for the workers, commented on the ruling: “The court rightly recognized that yesterday’s ‘front line heroes’ in dealing with COVID cannot suddenly be treated as disease-carrying villains and kicked to the curb by the command of a state health bureaucracy.”

New York Governor Kathy Hochul said in a statement she would fight the decision, citing how her “responsibility as governor is to protect the people of this state, and requiring healthcare workers to get vaccinated accomplishes that.”

Just last month, Hurd issued a temporary restraining order to block enforcement of the mandate related to religious beliefs. His newest ruling provides a test case as mandate opponents prepare to fight the Biden administration’s plans to ramp up vaccine requirements even further.