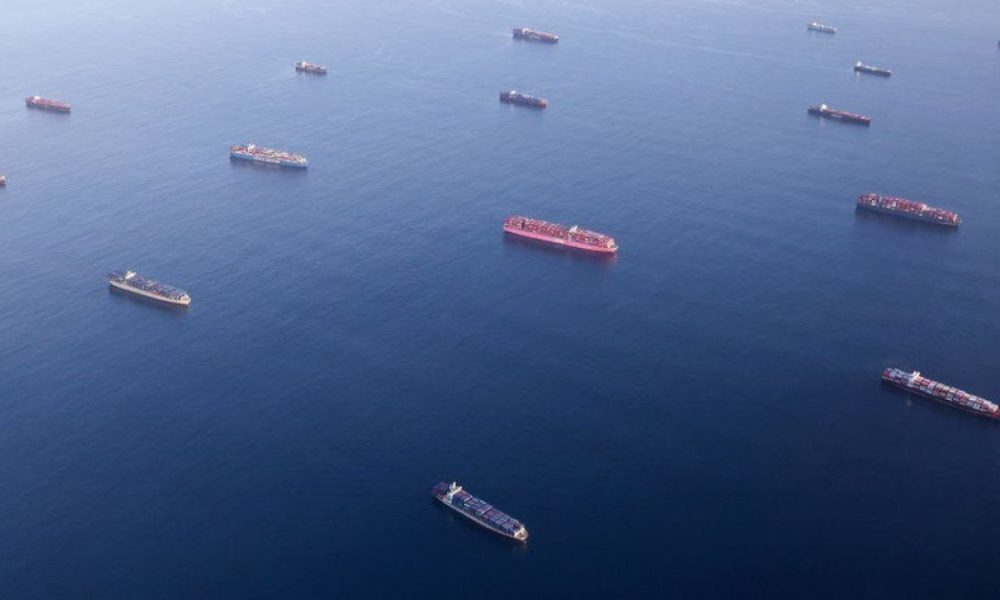 One of biggest US ports will start operating 24 hours a day to try to clear long queues of cargo ships stuck waiting outside.

The Port of Los Angeles in California will handle more goods at night after a similar move by nearby Long Beach port. The ports, which handle 40% of all cargo containers entering the US have faced months of issues. Major US firms such as Walmart and FedEx have also committed to increasing their round-the-clock operations to help clear the jam, the White House said on Wednesday.

Global supply chains have been disrupted as economies have unlocked and consumer demand has returned. As retailers rushed to restock their inventories, the shipping system struggled to keep up. Shutdowns at major ports and factories in Asia related to Covid energy shortages have added to the problem.

The problems have led to shortages of children’s toys, timber, new clothes and pet food in the US and elsewhere, while also pushing up consumer prices. The ports of LA and Long Beach,  which are the main seaborne gateway to the US  have been hit hardest. LA had to move 30% more shipping containers than usual in August, while for Long Beach it was an extra 23%.

During one day in September, a record 73 ships were forced to queue outside for a berth. Before Covid, it was an unusual occurrence for more than one to wait outside the port at a time. Both the ports of LA and Long Beach will now offer newer off-peak night time shifts and weekend hours, so they can unload cargo faster.

“Unlike leading ports around the world, US ports have failed to realise the full possibility offered by operation on nights and weekends,” the White House said in a statement. On Wednesday, Walmart, UPS, FedEx, Samsung, The Home Depot and Target agreed to boost their night time operations at the port – something that should help clear 3,500 extra containers a week.

Executives from the some of the firms and other stakeholders will also meet the president this afternoon. “By taking these steps, they’re saying to the rest of the supply chain, ‘You need to move, too. Let’s step it up,’” said an administration official.