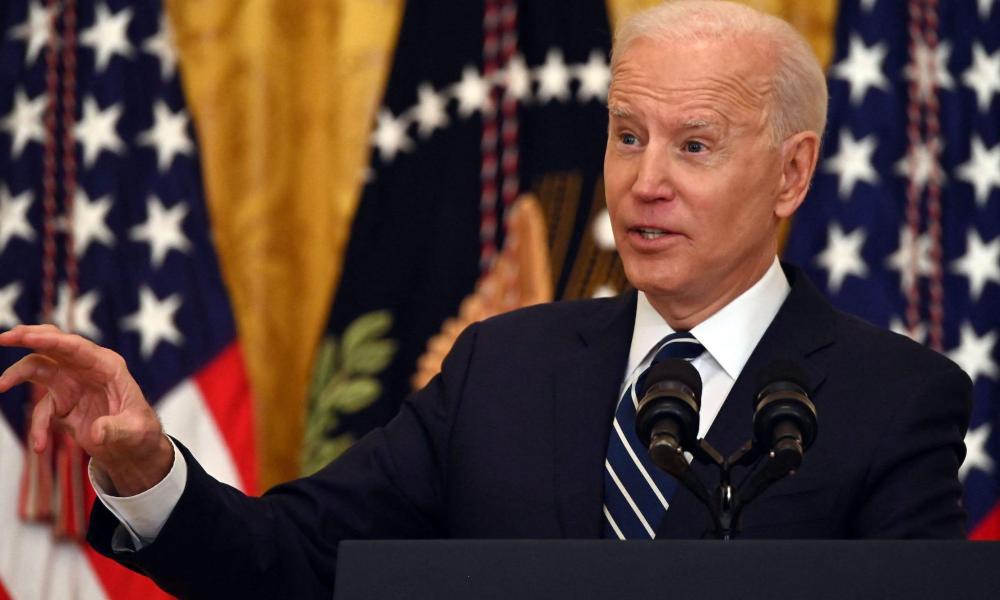 Before the start of the virtual meeting, activists asked for some time and read a statement in which they accused the Biden administration of “playing politics with human lives” and said they couldn’t “come into these conversations in good conscience,” according to Politico.

Buzzfeed News reported that the walk-out was a result of the Biden administration’s plan to restart the Trump-era “Remain In Mexico” policy, despite previously campaigning on the promise of revoking the policy, which they did, until a judge ordered the administration to reinstate the policy in August, saying that the administration improperly ended it. The Supreme Court upheld the reinstatement. “There is no improved version of MPP. It is not possible to make the inhumane, humane, the unfair, fair, or to breathe life into a deadly program,” the activists said.

Luis Guerra, a strategic capacity officer at the Catholic Legal Immigration Network, was among those who walked out of Saturday’s meeting. “I think they’re afraid of the backlash of anti-immigrant groups, and we’ll continue to remind them that that backlash will exist regardless of what they do,” Guerra told Politico. “We don’t actually believe they’re doing everything in their power to actually restore asylum at the border, the way that they say that they’re trying to.”

A White House official told Politico that “the Biden Administration has been very clear that MPP is not an immigration policy we agree with or support.” The Washington Post reported that Biden officials said they signed contracts to reopen “tent courts” at border crossings in the cities of Laredo, and Brownsville, Texas.

For the policy to be reinstated, Mexico also has to agree. Politico reported that while the “Remain in Mexico” policy played a role in the walkout on Saturday, immigration activists have been growing increasingly frustrated with the Biden administration’s policies and have said they’re being driven by politics [Business Insider].

Nearly two million Black Americans may have been left out of 2020 census, analysis suggests