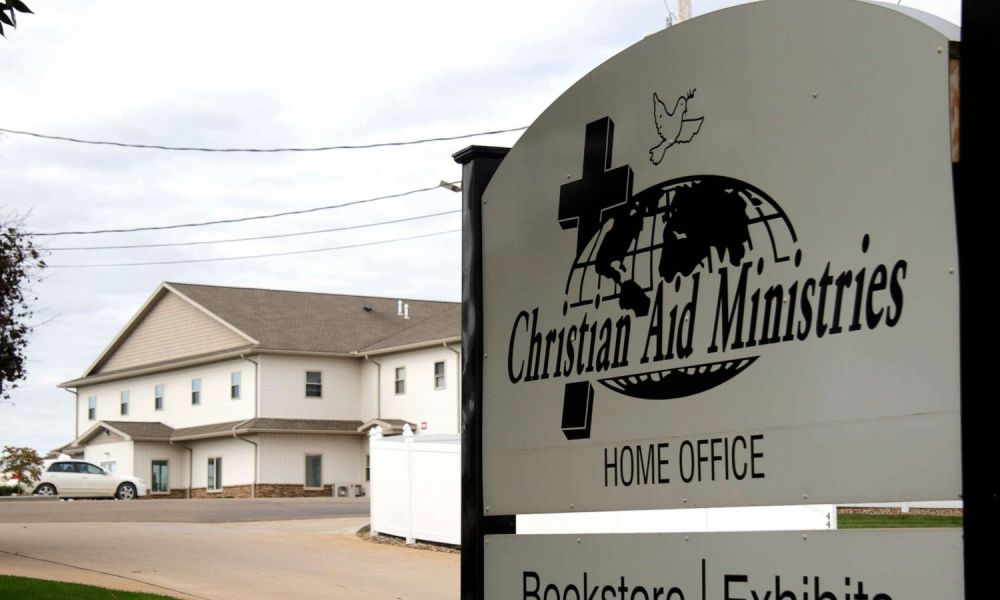 American officials and authorities in Haiti are working to try and free 12 adults and 5 children from a U.S. based missionary group kidnapped in Port-au-Prince over the weekend, AP reported Monday.

Christian Aid Ministries said in a statement Sunday, “The group of 16 U.S citizens and one Canadian citizen includes five men, seven women, and five children.” The Ohio-based group said they were on a trip to visit an orphanage when they were kidnapped Saturday. Haitian police inspector Frantz Champagne told AP that the 400 Mawozo gang was behind the bus abduction.

The group has “sown terror” in the suburbs of Port-au-Prince for months, engaging in kidnappings and armed combat with other gangs, per the New York Times, which first reported news of the kidnap. The missionaries had just left an orphanage and were traveling by bus to the airport to “drop off some members” and were due to travel to another destination when the gang struck in Port-au-Prince, Haitian security officials said.

A voice recording from the Ohio-based Christian Aid Ministries, described as a “prayer alert,” said that the “mission field director and the American embassy are working to see what can be done,” the Washington Post reports. A State Department spokesperson confirmed in an emailed statement Sunday that 16 U.S. citizens were among those abducted in greater Port-au-Prince. The spokesperson added that the “welfare and safety of U.S. citizens abroad is one of the highest priorities” of the department.