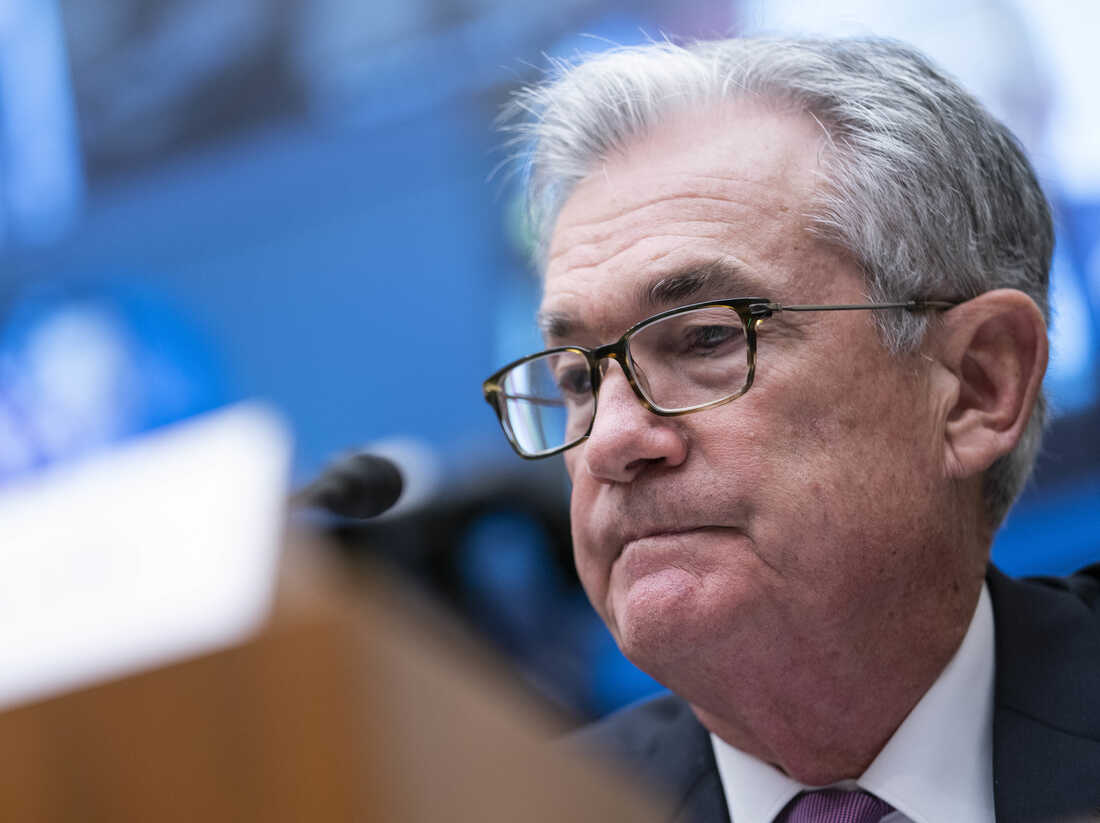 According to disclosure forms reviewed by The American Prospect, Federal Reserve Chairman Jerome Powell sold between $1 million and $5 million in stocks from his personal account on October 1, 2020. Powell’s sale took place just before the Dow Jones Industrial Average suffered a substantial drop.

A spokesperson for Powell said the trades were approved by a government ethics watchdog, but the magnitude and timing of the sale have raised concerns. The American Prospect reported: “Powell made 26 trades in all in 2020, seven sales and 19 purchases, but the October 1 trade stands out because of its size and timing.” Powell’s net worth is estimated to be between $20 million and $55 million, and the disclosures of his trades are the newest to come to light of several questionable trades made by members of the central bank.

A history of questionable trading and investment activity by multiple Federal Reserve presidents led to Powell announcing an investigation into the matter last month. The current rules do not force top Fed officials to put their assets in a blind trust they cannot control despite their inside knowledge of the economy. They do, however, prohibit senior officials from owning bank stocks, limit trading around monetary policy meetings, and warn against activity that might suggest a conflict of interest “between their personal interests, the interest of the system, and the public interest.”

The Fed’s code of conduct also indicates that Fed officials “should carefully avoid engaging in any financial transaction the timing of which could create the appearance of acting on inside information concerning Federal Reserve deliberations and actions.” For Powell, though, timing seems to be the primary source of concern over his trades.

In the same month during which he sold between $1 million and $5 million in Vanguard Total Stock Market Index Fund shares, the Dow fell nearly 1,600 points, about 6 percent. That decline marked one of the steepest monthly drops since the onset of the coronavirus pandemic. Now, as Powell’s term is set to expire in January, the future of his position as Fed chair is uncertain. Massachusetts Sen. Elizabeth Warren has come out against his reappointment, previously faulting him for tolerating a “culture of corruption.”