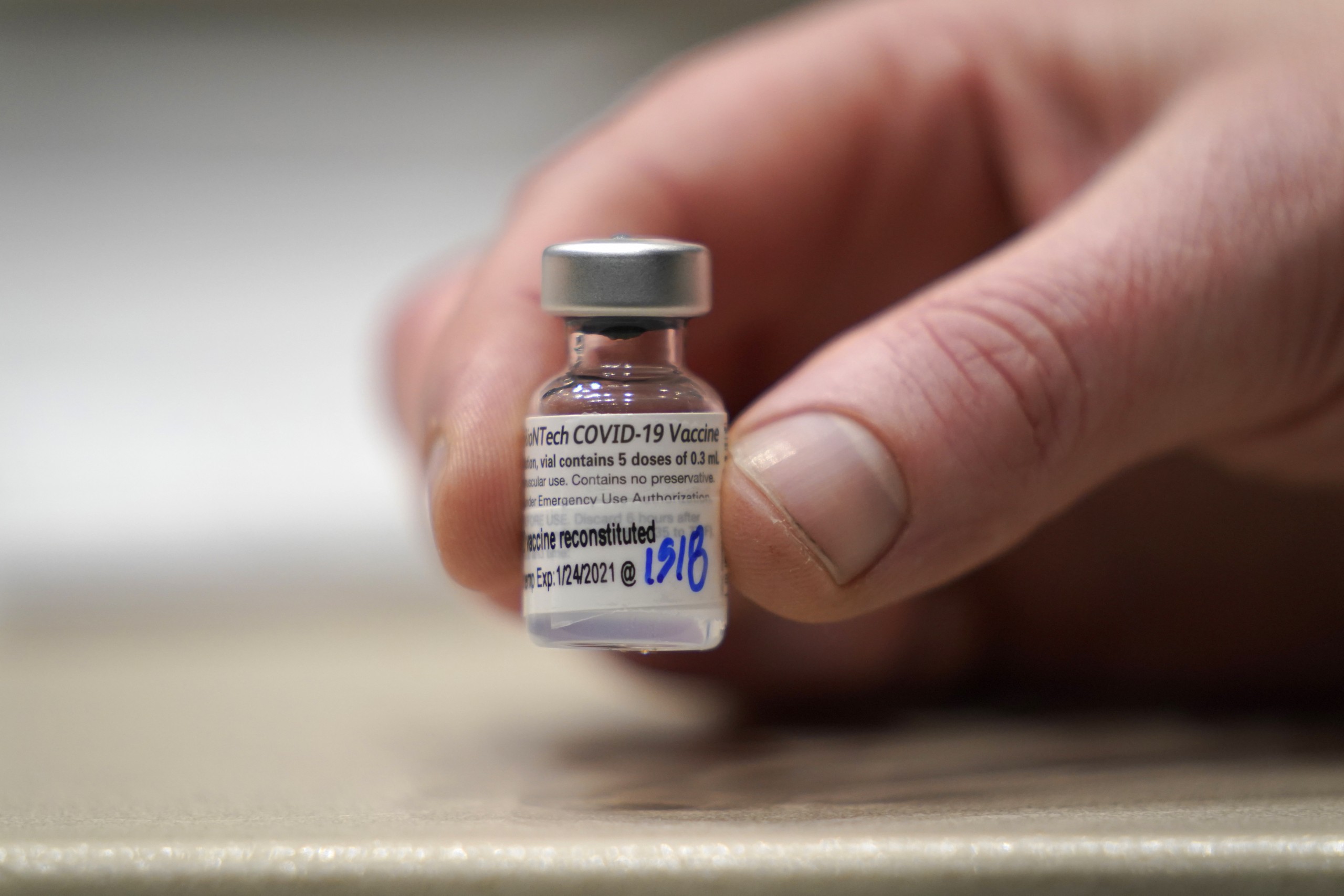 The Food and Drug Administration (FDA) will be allowing Americans to receive a different Covid-19 vaccine dose or booster than one previously received. However, receiving the same vaccine for all three doses is preferable, doctors say (The New York Times).

Researchers had previously presented findings for a federally funded “mix and match” study to an advising committee for the FDA. This particular study showed that those who had received the Johnson & Johnson vaccine saw a significant increase in antibody levels after receiving a Moderna booster that was much greater than in those receiving a Johnson & Johnson booster. The goal for federal regulators was to expand the number of Americans who would be eligible for booster shots.

The study was conducted by the National Institutes of Health, and showed that a dose of the Pfizer booster given to Johnson & Johnson recipients also resulted in a boost in antibodies, although not as significant as Moderna. Researchers cautioned comparing one vaccine to another, as the study was not designed to determine which vaccine was better.

Dr. Paul A, Offit, director of the Vaccine Education Center at Children’s Hospital of Philadelphia, said of Moderna or Pfizer boosters for Johnson & Johnson recipients that “if you look at the data, it certainly looks like it might be better. I think we should move quickly on this, because it’s already happening.”

Providers have argued in favor of mixing and matching, especially for patients who may have had adverse reactions after their intitial shots and other new concerns. The federal government will cover the cost of these vaccine boosters only if the FDA will authorize its approach.

Dr. Melina Wharton, a vaccine official for the CDC, told the FDA panel, “I’d like to reiterate how important it is from a programmatic perspective to have a little bit of flexibility.” Others have pointed out that switching vaccines could increase the administration fo boosters. Dr. Anthony Fauci has implied the government will be considering granting greater flexibility in regard to vaccines.

GOP Rep. Matt Gaetz claims that someone may be trying to kill him