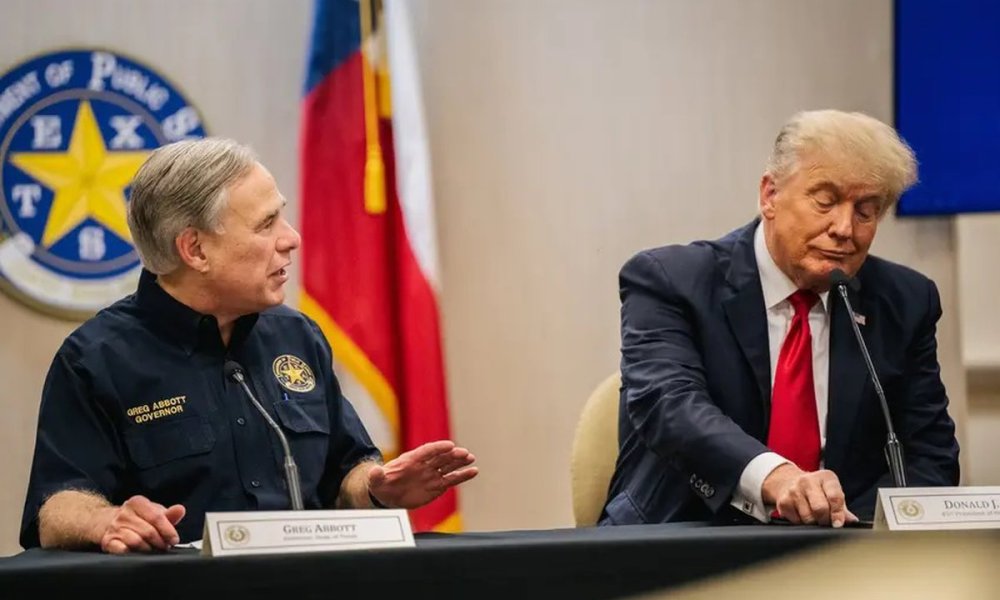 Texas Gov. Greg Abbott (R) appointed John Scott, one of the attorneys who represented former president Donald Trump in his lawsuit challenging Pennsylvania’s 2020 election results, as the new secretary of state of Texas.

Abbott in his statement about the appointment praised Scott’s decades of experience in election law and litigation. “John understands the importance of protecting the integrity of our elections and building the Texas brand on an international stage,” the governor said. “I am confident that John’s experience and expertise will enhance his oversight and leadership over the biggest and most thorough election audit in the country.” Scott and Abbott worked together when Abbott was state attorney general.

The secretary of state position must be confirmed by the State Senate, but since lawmakers won’t be in regular session again until 2023, Scott will be able to serve in the interim. Trump sent Abbott a letter last month urging him to review the 2020 presidential election in Texas, where Trump won by more than 5 percentage points, informing Abbott that he’s heard “Texans want an election audit!” The New York Times reported.