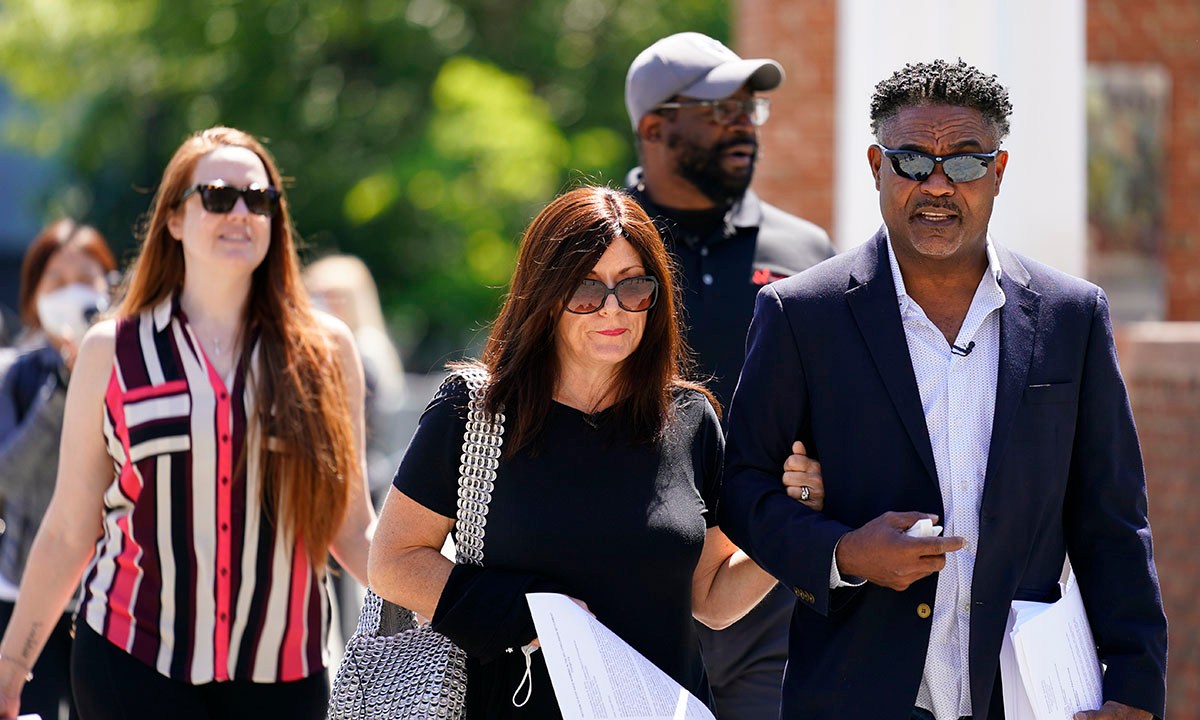 The NFL reached an agreement with lawyers for thousands of players, pledging to end the practice of race-norming during the dementia testing process.

Due to the aggressive manner in which American football is played, many players are left with long-term ailments as a result of the head trauma. Players and retirees are allowed to get testing and apply for a monetary award from the NFL. In the last decade, several who have been denied an award have brought up concerns that the scoring is biased against Black players. Earlier this year, the NFL promised to end the practice of “race-norming”. The race-norming that the NFL was involved in entailed using standards created in the 90’s where the assumption was made that Black players started with a lower cognitive function than white players.

The standards were used when testing the cognitive function of current and former football players for detriments like dementia. Because of the practice, it was far more difficult for Black players to receive compensation for dementia than players of other races. In the months since the announcement was made, there have been a series of closed-door meetings in which a new testing formula was developed. However, the formula will not be revealed until a federal judge reviews the policy (CNBC).

This is an important change for 1,435 current and former players, most of whom are Black, whose claims have been denied. Until they know what the new formula is, they won’t know how it will affect their cases. In addition, they still don’t know if this means they must undergo the testing process again or if their previous results will be rescored using the new formula.

The wife of former Kansas City Chiefs player Amon Gordon, Roxanne “Roxy” Gordon, said “The NFL should be really enraged about the race norming […] That should be unacceptable to them and all of their sponsors.” Her husband, she said, is a Stanford graduate who is unable to work or perform simple life functions because of the severity of his brain trauma. He has twice qualified for advanced dementia compensation, before it was ultimately denied.

According to the Associated Press, 70% of active players and over 60% of living retirees are Black, making this policy change a significant one. To date, the NFL has paid $821 million in awards for different stages of dementia, ALS, and Parkinson’s, among others. The new formula could prove costly for the league.

School board organizations break ties with National School Board Association