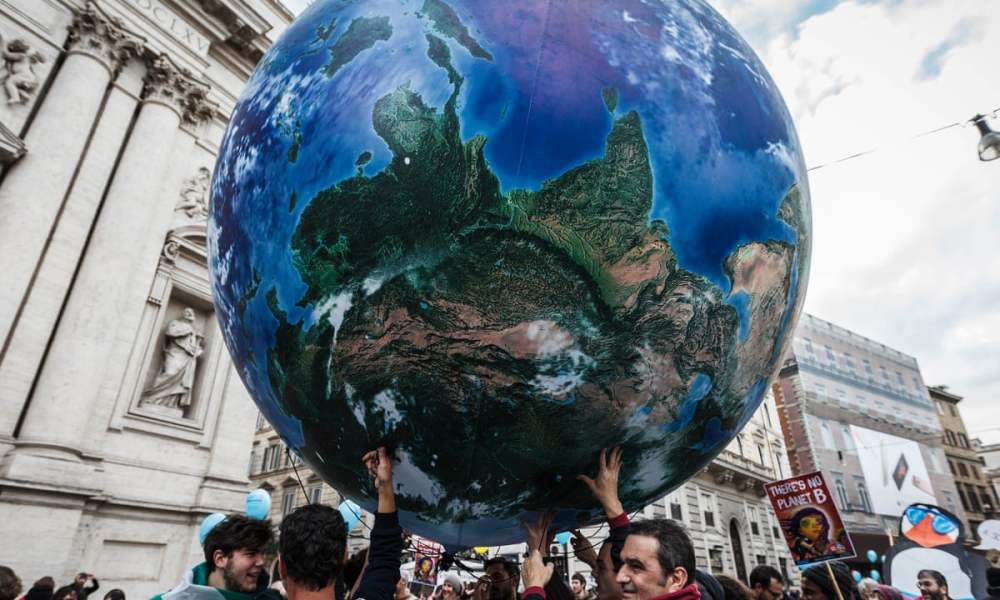 A poll taken this month showed that 67% of Republicans don’t see climate change as an emergency. This comes as President Joe Biden pushes Congress to pass climate change legislation that would supposedly reduce greenhouse gases. The poll emphasizes the challenge of passing this legislation with a Senate split 50-50.

Biden is working towards cutting U.S. greenhouse gas emissions to half the levels they were at in 2005 by the end of the 2020s. He believes this will set an example for other countries to follow, thus cutting emissions globally. The president doesn’t have the support he needs to pass a bill that would “transition the economy to sustainable sources of energy”. Senate Democrats and Bernie Sanders (I-VT) support the bill, with the exception of Joe Manchin (D-WV), who is well-known for being a centrist.

The United Nations Climate Change Conference will be convening in Glasgow, England in about a week, which U.S. climate envoy John Kerry called the world’s “last best hope” stopping climate change from progressing. A review of tens of thousands of scientific articles showed that burning fossil fuels has been the biggest cause of global warming.