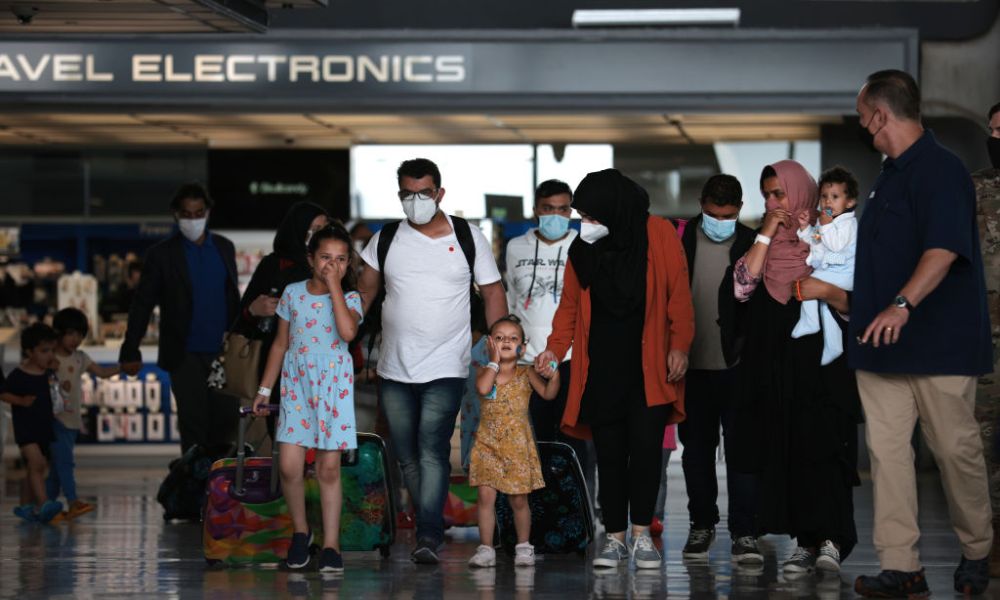 The president is expected to unveil a new program that would allow groups of Americans to sponsor Afghan refugees.

This would mark a significant change in the way the U.S. refugee resettlement program has been run for years (Smartagain). Ideally the change would take away some of the work that nine federal agencies do for the program.

The new sponsorship program would allow groups of five or more Americans, called a sponsor circle, to come together to sponsor a refugee or refugee family (CBS). These groups would have to apply to take on this role. Veterans who have previously worked with Afghans, whether in the Middle East or here in the U.S. are expected to be a part of the program.

In the past, the resettlement program was run much differently. The agency a refugee was placed with was responsible for acquainting the refugee with the community. They did their best to place them near relatives, if they had any already in the U.S. In addition, refugees were under 100 miles from the agency headquarters.

The “Sponsor Circle Program” will be run jointly by the Department of State and the Community Sponsorship Hub. Potential sponsors would be required to undergo a background check process, be trained, raise funds for the refugee(s), create a plan, and sign to commit for at least 90 days.

Texit gets more provocation all the time