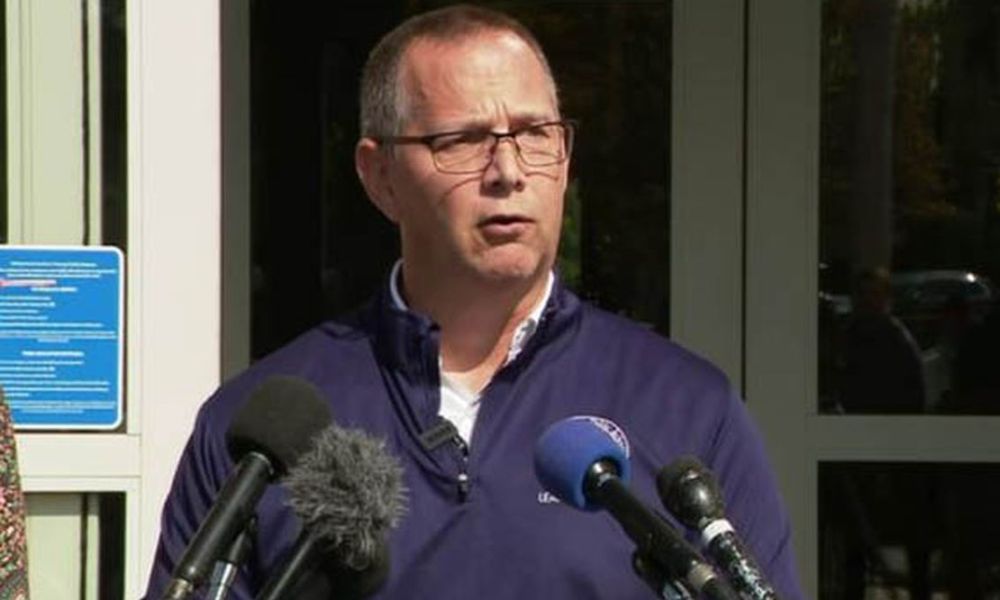 An email from the Loudoun County Superintendent confirms that school board members were informed of an alleged sexual assault on the day in question.

The email, from May 28, told the school board members an incident took place at Stone Bridge High School where a female student alleged she had been sexually assaulted by a male student in the restroom. This email also included an incident that was being investigated by the Loudoun County Sheriff’s Office where the victim’s parent came into the school and “caused a disruption by using threatening and profane language that was overheard by staff and students.” The message ended with “As LCSO is investigating both incidents, further updates may not be available” (Loudoun Times). This email was not made public until October.

This has caused uproar by critics of the superintendent, believing the school board and superintendent have put politics over their children’s safety. This new information showed the board knew about the assault at the June 22 school board meeting and the superintendent said there was no record of any assaults in a bathroom. There was also a proposed policy to accommodate transgender students and let them use whichever bathroom they wanted. Parents at the meeting were concerned that boys who identify as girls could put their daughters in danger.

The superintendent stated “we don’t have any record of assaults occurring in our restrooms” (politicofire.com). The May 28 victim’s father was at this meeting and was visibly angry for no acknowledgement of what his daughter went through and was arrested for disorderly conduct.  Three weeks prior, however, a freshman girl was assaulted by a boy dressed as a girl in the bathroom.

On October 12 after the emails were public, several came to the Loudoun County school board meeting and called for the resignation of the superintendent and board members because they feel they failed to protect students from the same suspect of both the May 28 and October 6 incidents. On October 15 the superintendent came forward with a statement of apology to the victims and families after his remarks made at the June board meeting. The family of the May 28 victim intends to file a civil lawsuit against the school district.

Gov. Ron DeSantis to offer $5,000 bonuses to officers who relocate to Florida after being fired for vaccine mandates