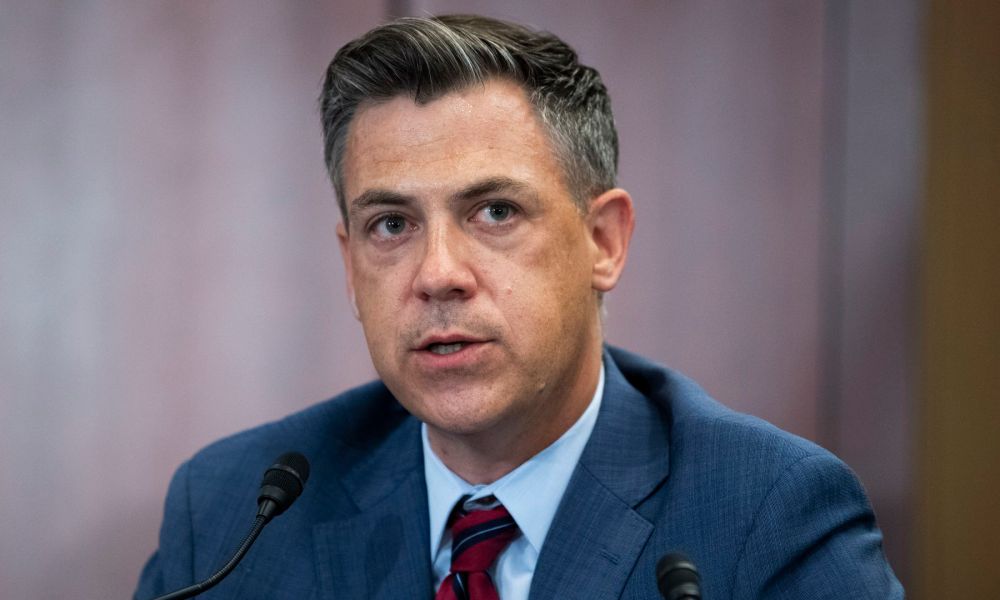 Levine was sworn in last week as the admiral of the U.S. Public Health Service Commissioned Corps, making her the nation’s first openly transgender four-star officer. Banks, who represents the northeastern corner of the state, was responding to the news that Levine became the first woman to be awarded the title of four-star officer, saying the title was taken and honor were taken by a “man.” Twitter said the comment violated its hateful conduct policy, which prohibits the “targeted misgendering or deadnaming of transgender individuals.”