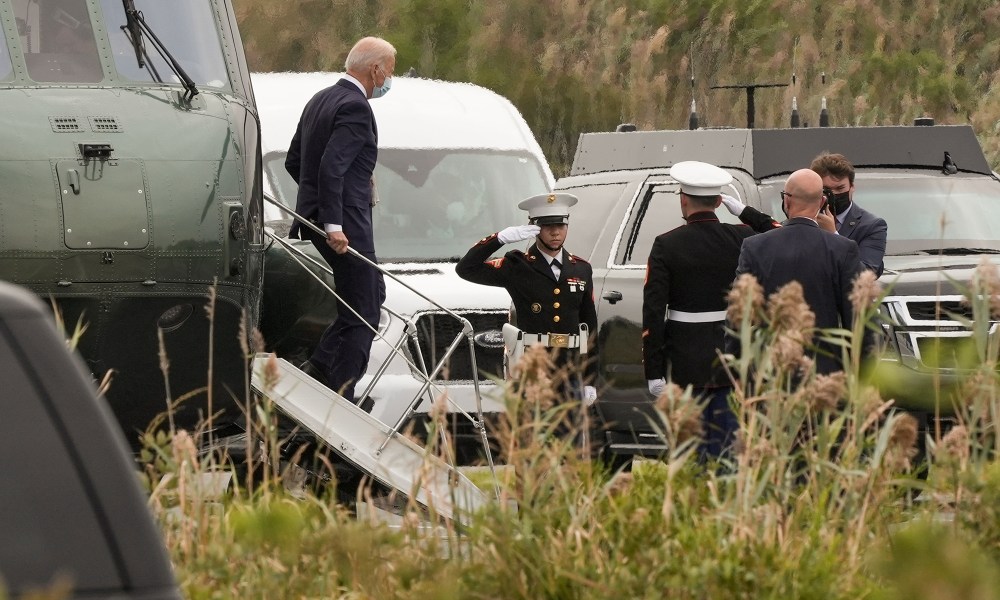 The Department of Homeland Security has begun construction on security fencing around the president’s beach home.

Last month, the DHS opened a contract with a Delaware company for building a security fence around the property. This month, the same department announced construction on some segments of the border wall. In September, Turnstone Holdings LLC, a Delaware real estate company, was given $455,548 in a contract spanning from September 21 through December 31 of this year (New York Post).

It is assumed that construction of the fence should be completed by the latter date. The financial information was released by an online database that tracks government spending. The Secret Service Agency is the subagency listed, but declined to explain their “protective means and methods” when reached for comment.

Early in October the DHS announced that it would be ending construction in two sections along the U.S.-Mexico border – the Laredo and Rio Grande Valley stretches. This comes during a year when there has been an almost record number of migrants crossing over to the United States. Customs and Border Patrol said that there had been 1.7 million arrests made during the 2021 fiscal year, making 2021 the second highest year in history.

Biden and his administration have received backlash from both sides of the political aisle. Conservatives are criticising him for ending the border wall’s construction, an act he did right after assuming the presidency. Progressives have chastised Biden for not being more lax in his immigration approach. Regardless, the president’s safety appears to be a top concern, as this safety measure isn’t the first that’s been taken during his presidency.

Texit gets more provocation all the time