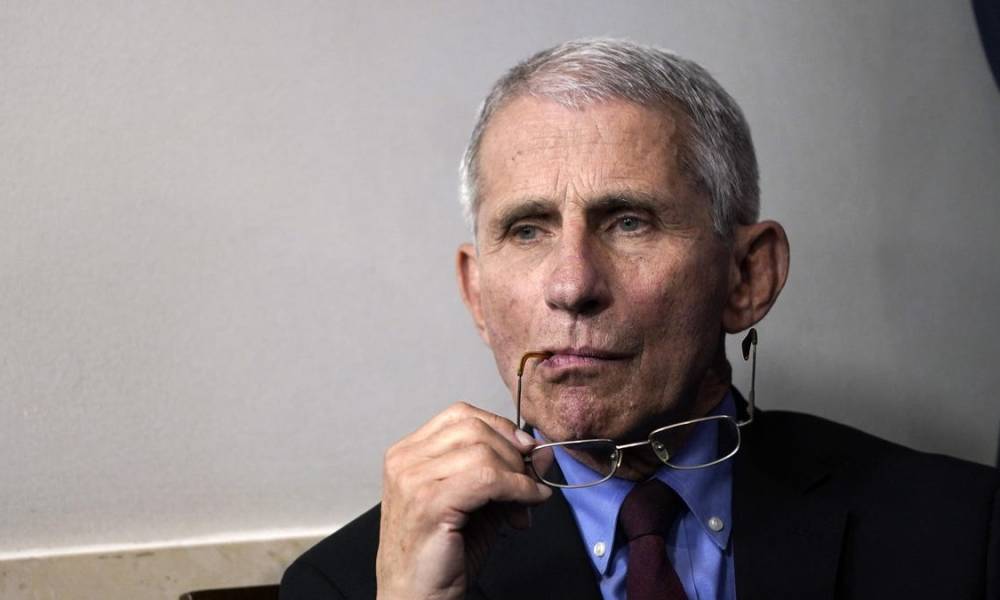 Dr. Anthony Fauci has continued pushing back on the theory that the Covid-19 virus was made in a lab in Wuhan.

After months of being questioned about the origin of the virus, Fauci, the Director of the National Institute of Allergy and Infectious Diseases, has continued to maintain that the U.S. had zero involvement in the Wuhan Lab. Fauci spoke to anchor George Stephanopoulos on Sunday’s ABC This Week, where he said “It is molecularly impossible for those viruses that were worked on to turn into” the virus.

Senator Rand Paul has questioned Fauci numerous times and repeatedly asked if the NIH was involved in the virus’s development. While on the show, a clip from Paul’s interview on Axios on HBO (RealClear Politics). Paul was asked if he thought Fauci should be fired, to which he said that President Joe Biden should fire him. He went on to say, “The thing is, is just for lack of judgment, if nothing else. He’s probably never going to admit that he lied. He’s going to continue to disassemble and try to work around the truth and massage the truth.”

Stephanopoulos then asked if Fauci wanted to respond to Paul’s words and talk about what the U.S. was and wasn’t funding. “I obviously totally disagree with Senator Paul,” he responded. “He’s absolutely incorrect. Neither I nor Dr. Francis Collins, the director of the NIH, lied or misled about what we’ve done,” (Rolling Stone).