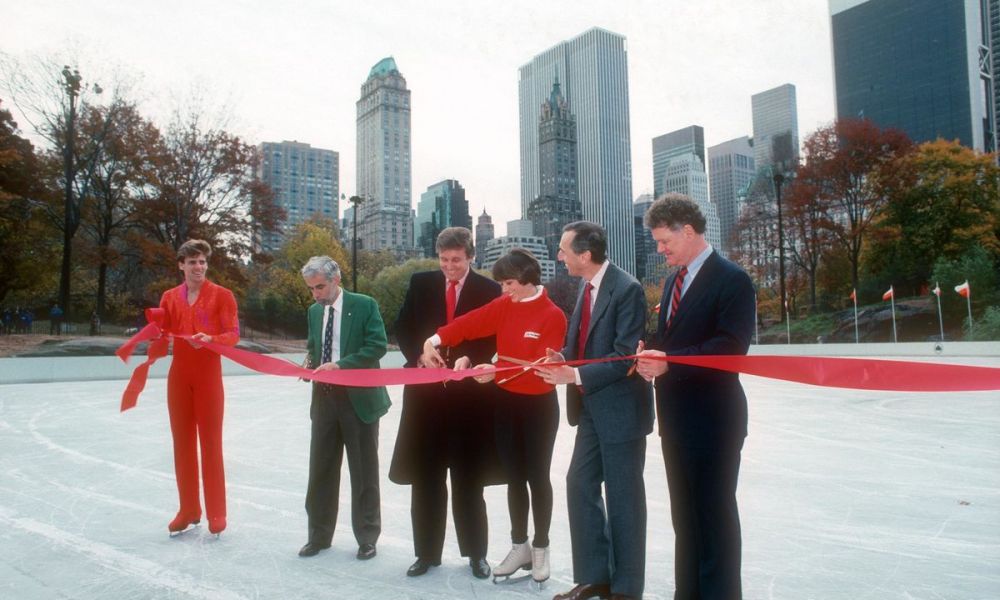 Since January 13 and the Capitol riots on January 6, it has been on Mayor de Blasio’s agenda to cut all business ties to Trump companies (NBC News). In a press conference de Blasio stated “this president [Trump] has committed an unlawful act. He has disgraced himself. He will no longer profit from his relationship with New York City. We will not allow it.” The contracts in question included contracts with the Trump organization in reference to the carousel in Central Park, the skating rinks and the Trump Ferry Point Golf Course out of the Bronx.

While de Blasio tried to end these contracts early, they were met with opposition, such as the skating rinks that would have closed early. Rather than letting Trump have the option to renew the contracts, they were negotiated with another company. After the contract ended, the cost has gone up with new ownership. The carousel remained closed for the summer before new ownership by Central Amusement International, which operates NYC Coney Island, and will be a five-year contract.

However, the golf course may end up costing the City $30 million, because of the contract with another 13 years to run. A lawsuit filed in June by the Trump Organization claims more than $30 million in reimbursements if it is terminated. On October 12, Trump made a statement where he stated, “I invested many millions of dollars, all cash, in this project in order to get it done, which I did, starting from scratch, in record time.”

Closing the course could cause over 150 jobs to be lost. However, the panel moved to hand the course over to a Georgia-based operator for another 13-year deal. The course will be under the new management starting November 15.