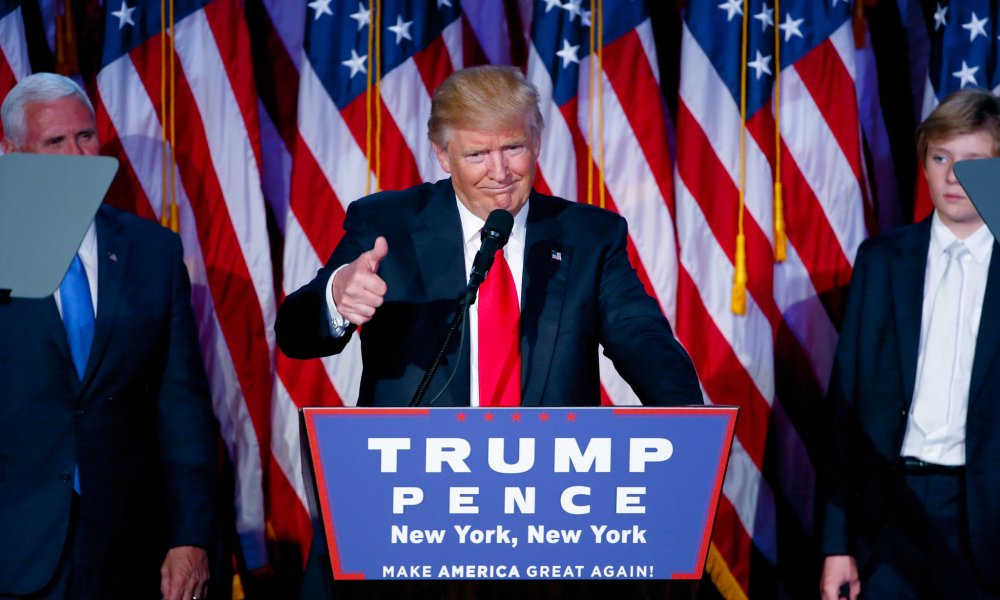 In a recent poll, there was an uptick of respondents who said they would vote for Trump over Biden, showing a lead for Trump in nearly every region of the U.S.

I&I/TIPP took a poll almost a month ago, which was limited to Americans who had voted in the 2020 election and were willing to reveal their vote. People who said they would vote for Trump over Biden increased from the previous month.

In addition, the poll showed that several demographic groups were inching closer to Trump and away from Biden. In terms of regions, Trump led in the South, the Midwest, and the West, only falling behind in the Northwest. Trump also led in several other groups: 45-64, 65+, womens, married women, Whites, Independents, and rural and suburban voters. His approval also increased among Blacks, Hispanics, and moderates.

Analysts are guessing that the decline in Biden’s popularity comes from a number of factors. With the surge in illegal immigration, the tumultuous end to the war in Afghanistan, a sharp rise in inflation, a supply chain crisis, price hikes in energy, a continuation of the Covid-19 pandemic, and sluggish job growth, it’s not hard to imagine what voters are unhappy about. A recent Gallup poll showed that Biden’s approval rating had plummeted more than any other president since World War II.