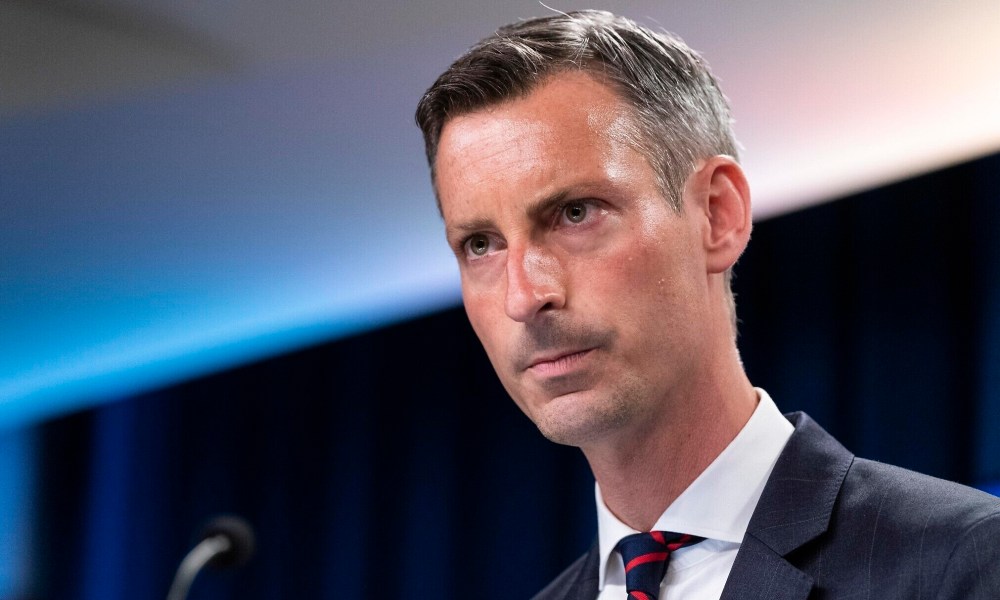 There are at least 439 American citizens still in Afghanistan, a senior Pentagon official told Congress on Tuesday, upping the number from what the administration told lawmakers just last week.

Of those Americans, 196 have told the State Department they want out — far higher than the fewer than 100 that Biden officials publicly revealed in early September. Another 243 people the State Department is in contact with have not yet signaled an intent to leave, Under Secretary of Defense Colin Kahl told senators.

Sen. Ben Sasse, Nebraska Republican, said Congress was given a total figure last week of 363 Americans. He called the Americans left behind a “slow-motion hostage crisis,” and said President Biden has shown an indifference to the life-or-death situation these Americans face. Sasse accused the administration of “gaslighting the public” by lowballing the numbers. “The president needs to take responsibility and get our people home,” the senator said.

In the days after the end of U.S. military operations, the Biden administration reported there were about 100 Americans still in country and looking to get out. Last week, the estimate given publicly was between 100 and 200 Americans remained in Afghanistan after dozens were brought out a day or two earlier. State Department spokesman Ned Price said those evacuations are actually the reason the numbers are rising. He said people see the “proven ability” to get out, so more people are expressing interest.

Kahl said the U.S. had helped 240 Americans escape since the end of the U.S. war effort. Another 74 made it out without the Biden administration’s help. Combined, the 314 people who escaped and the 439 still in-country would mean at least 753 American citizens were stranded when Biden followed through on plans to pull out troops. Kahl revealed that 5,500 Americans were withdrawn during the final weeks of the U.S. mission. That’s also lower than the 6,000-person figure the administration had been using publicly.

In total, officials say they helped airlift more than 120,000 people. Most of those are Afghans, though few had been approved for the Special Immigrant Visa for Afghans who assisted the U.S. war effort. Tens of thousands of Afghans have reached the U.S., most brought under what’s known as “humanitarian parole,” a power the Homeland Security secretary has to admit people deemed to be exceptional deserving cases.

Kahl said, in order to reach the U.S., Afghans had to give fingerprints and basic biographical information and go through a records check of databases held by Customs and Border Protection, the FBI and the National Counterterrorism Center. Sen. Josh Hawley, Missouri Republican, said that was different than what he was hearing from Homeland Security, which is leading the approval process. “What DHS says is there was never any in-person interview done anywhere,” Mr. Hawley said [Washington Times].