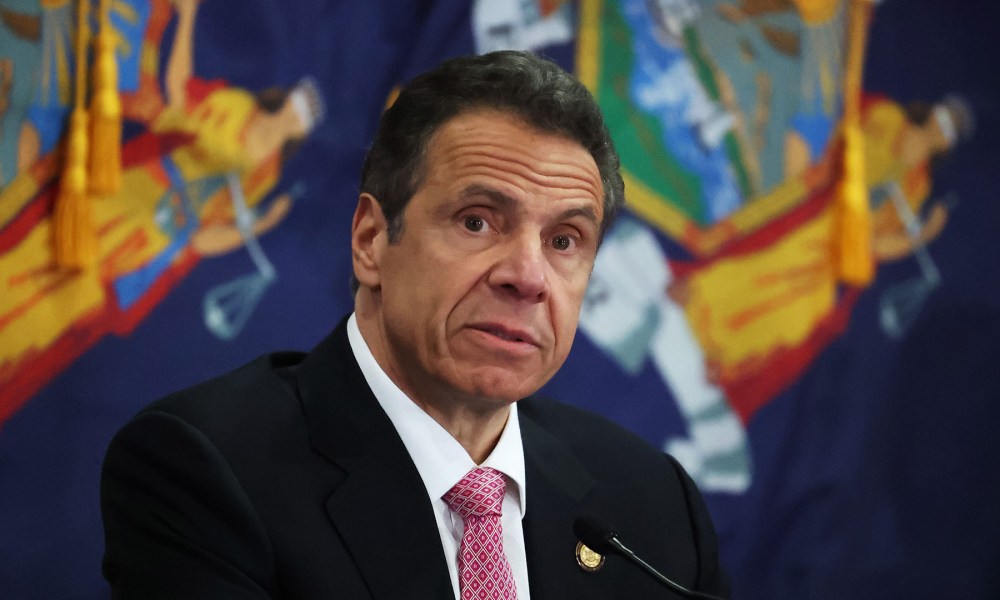 A criminal complaint charging former New York Governor Andrew Cuomo with a misdemeanor sex offense has been filed in a court in Albany, the state’s capital, a spokesperson for the New York state courts said Thursday.

The alleged crime took place at the governor’s mansion on Dec. 7, 2020, when Cuomo “intentionally and for no legitimate purpose” forcibly placed his hand under the blouse of an unnamed victim and onto an intimate body part. “Specifically, the victim’s left breast for the purposes of degrading and gratifying his sexual desires, all contrary to the provisions of the statute in such case made and provided,” the complaint said.

“Specifically, we find that the Governor sexually harassed a number of current and former New York State employees by, among other things, engaging in unwelcome and nonconsensual touching, as well as making numerous offensive comments of a suggestive and sexual nature that created a hostile work environment for women,” the report said.

Cuomo has denied all allegations of sexual misconduct or harassment. Following his resignation, he said the report was politicized and that there was a rush to judgment.

“Let me say now that when government politicizes allegations and the headlines condemn without facts, you undermine the justice system and that doesn’t serve women and it doesn’t serve men or society,” Cuomo said during his farewell address. “I understand that there are moments of intense political pressure and media frenzy that cause a rush to judgment, but that is not right. It’s not fair or sustainable. Facts still matter.”