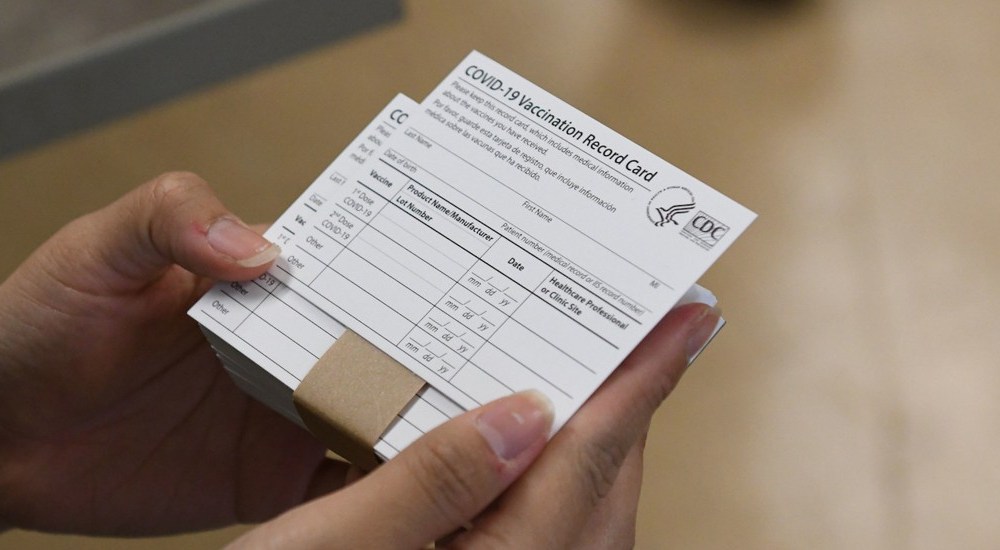 The Department of Administrative Services provided the newsroom with the names and vaccination statuses of more than 40,000 employees Oct. 18 in a spreadsheet that was supposed to only include aggregate vaccination status data.

The database includes about a dozen categories including the employee’s name, whether or not they responded to the state, their vaccine status and whether they received a medical or religious exemption. Other categories detail where the employee was in the human resources validation process.

The database does not include employees’ addresses or Social Security numbers, or any health information about how they qualified for medical exemptions. But the agreements multiple unions signed with the state forbade Oregon from releasing employee-level vaccination information. Now, those unions are going after the state, as first reported by Willamette Week.

In their complaints to the Oregon Employment Relations Board, the unions have asked for an order that requires the state to, among other things, “issue a full and true apology for its broken promises,” investigate the data breach and take all possible legal steps to ensure those who got the data destroy it [Oregon Live].