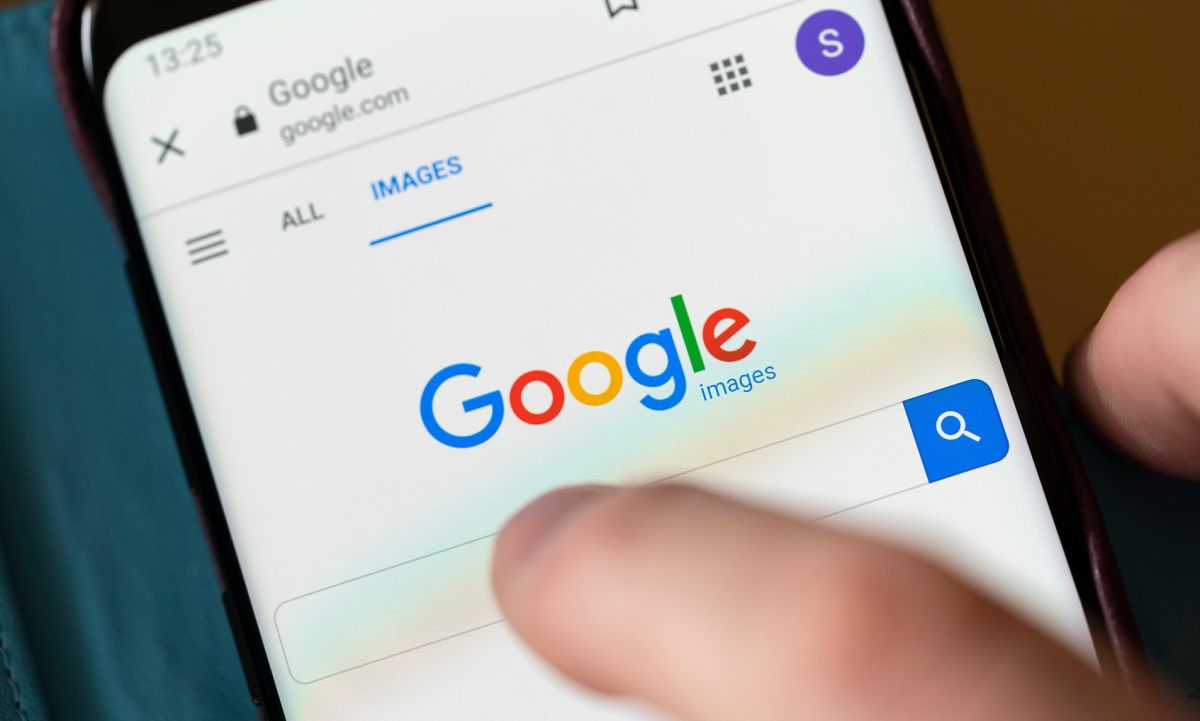 Google announced on Wednesday that it will permit minors to request the removal of images from the company’s search feature.

Anyone under the age of 18, or their guardians, can request the images on search results be removed by filling out a form to report the image, Google said in a blog post.

Applicants will need to supply the URLs of images they want to be removed from search results, the search terms that surface those images, the name and age of the minor and the name and relationship of the individual that might be acting on their behalf, a parent or guardian, for example.

Google noted that it will remove images of any minors “with the exception of cases of compelling public interest or newsworthiness.” Google’s team will review the request and reach out for any additional information the company may need to verify that it meets the requirements for removal. Users will be notified once the image is taken down if it meets the requirement.

“We believe this change will help give young people more control over their digital footprint and where their images can be found on Search,” Google said in the post. The update comes after Congress increased pressure over tech company’s policies regarding children’s safety and privacy online.

The proposal would call for companies to create an “eraser button” that would allow parents and kids to eliminate a child’s or teen’s personal information. It would also prohibit companies from collecting information from users who are 13 to 15 years old without the user’s consent. The bill has bipartisan support and is co-sponsored by Sen. Bill Cassidy (R-La.).

AOC to big oil CEO’s: “Some of us have to actually live in the future that you are all setting on fire for us”

Trump’s presidential status does not exclude him from Twitter’s terms and conditions, judge rules