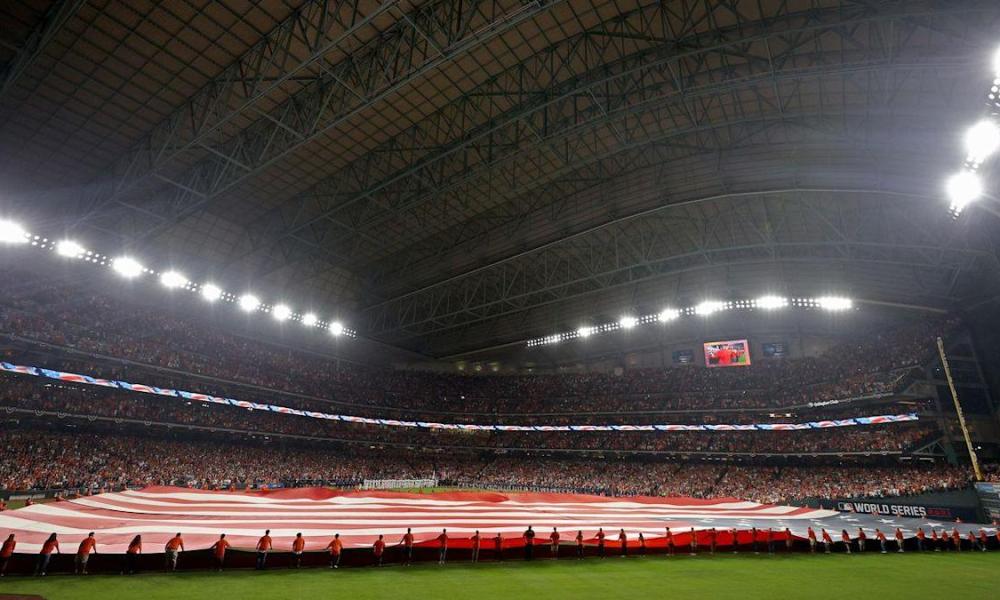 On Thursday, the NAACP sent an open letter to the National Players’ Leagues discouraging free agents from moving their families to Texas. The letter came in response to new voting, redistricting, and abortion laws in the state.

“We must stand up for what is right and protect our loved ones from the dangerous attacks on freedoms taking place in Texas,” said Derrick Johnson, NAACP President and CEO. The letter, composed by Johnson and NAACP Texas President Gary Bledsoe, was delivered to every professional sports players’ association in the country for the NBA, NFL, WNBA, MLB, and NHL. Johnson and Bledsoe called Texas’ laws “a blueprint by legislators to violate constitutional rights for all” as they asked free agents to rethink moving to the state.

The measures that drove the creation of the letter were Texas’ recently passed redistricting and voting laws and the ban on abortions after six weeks. Just last week, the Texas House voted 84-59 to approve a new congressional map following the 2020 census that garnered the state two new seats; Gov. Greg Abbott signed off on the map this past Monday.

The two seats added will account for Austin and Houston, and each will favor a Democrat and Republican respectively. Gov. Abbott also signed a new set of voting bills into law in early September, right on the heels of the six-week ban on abortion taking effect. The law, Senate Bill 1, cuts back on early voting and adds new ID requirements among other things.

Critics of the redrawn map, voting laws, and the abortion ban, including the NAACP, cite the impact they have on minorities: “Over the past few months, legislators in Texas have passed archaic policies, disguised as laws, that directly violate privacy rights and a woman’s freedom to choose, restrict access to free and fair elections for Black and brown voters… . If you are a woman, avoid Texas. If you are Black, avoid Texas.” The letter concludes by saying, “Texas is not safe for you, your spouse, or your children. Until the legislation is overturned, Texas isn’t safe for anyone.”

AOC to big oil CEO’s: “Some of us have to actually live in the future that you are all setting on fire for us”